100 Femto Satellites Designed, Developed By Students To Be Launched On 7 February From Tamil Nadu's Rameshwaram 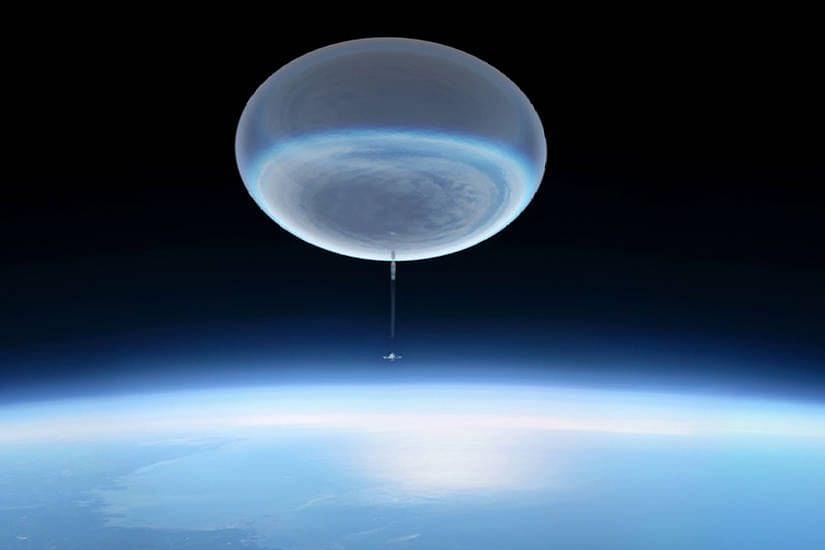 These satellites have been designed and developed by 1,000 students from across the country.

Of the 1,00 satellites, 38 are from Maharashtra, which includes a satellite from Mumbai based Children's Academy. Also, Maharashtra alone accounts for 380 of the 1,000 students involved in the project.

Made of composite material, these satellites measuring 4x4x4 cm will be launched via a high altitude scientific balloon from Rameshwaram at around 10.30am. Eventually, the satellites will go on to attain an altitude of 35,000-38,000 metre.

Used for scientific and training purposes, the satellites are equipped with sensors to study areas like ozone, cosmic ray, carbon dioxide and humidity and the entire mission will take between five to eight hours.

It should be noted that Rameshwaram is the birthplace of former president Dr APJ Abdul Kalam and the entire project is being jointly executed by APJ Abdul Kalam International Foundation, Chennai based Space Zone India and another organisation called Martin.