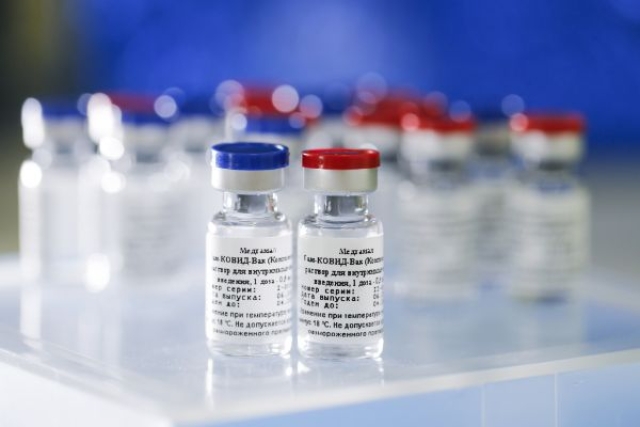 The Indian Central Drugs Standard Control Organisation’s Drug Controller General (DCGI) has revealed that the Sputnik V vaccine will be tested on 100 volunteers in the country. Dr Reddy’s Laboratories will conduct these tests as part of the phase 2 trials before moving on to the next stage, Hindustan Times has reported.

Sputnik V is a human adenoviral vector vaccine that fights the novel coronavirus. It has been developed in collaboration by the Russian Direct Investment Fund (RDIF) and Gamaleya National Research Center of Epidemiology and Microbiology.

In August, it became the world’s first registered vaccine against Covid-19 after being recorded by the Ministry of Health of Russia.

“Once the pharma company would submit the safety and immunogenicity data of phase 2, it would be analysed by the expert panel and then they can proceed for the phase 3 trial,” a government official stated to Hindustan Times.

Sputnik is slated to supply 100 million doses of its potential vaccine to Dr. Reddy’s Laboratories. Ahead of that, 1400 volunteers are set to be sought for the possible phase 3 trials.