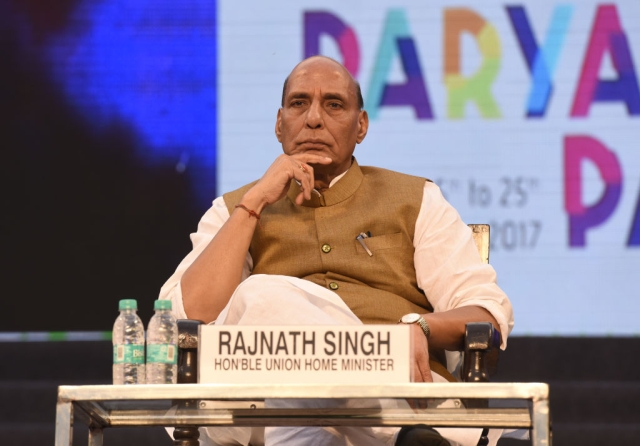 The Union Ministry of Home Affairs (MHA) has issued show-cause notices to 1,755 NGOs for having failed to file annual income and expenditure statements as required by the FCRA rules, reports Indian Express. FCRA (Foreign Contribution Regulation Act) is the legislation that ensures that foreign funds are not utilised for purposes that are detrimental to the interests of India.

The list of entities that have been served notices includes Infosys Foundation, Skoda Auto India, University of Rajasthan and Madras Christian College. MHA, which oversees the implementation of FCRA rules, has warned that these entities will face ‘appropriate action’ if they fail to comply with the rules by 1 December 2018.

However, an Infosys Foundation spokesperson stated that it had not received any formal notification, when contacted by Economic Times (ET).

In December 2018, the NDA government had directed all entities, including NGOs and private companies, that receive foreign funds, have to open bank accounts in one of the 32 designated banks. The list also included a foreign bank. This was done to improve transparency and better monitoring of the economy.