19 Coaching Students At Kota Committed Suicide In 2018, Three Of Them in Just Four Days 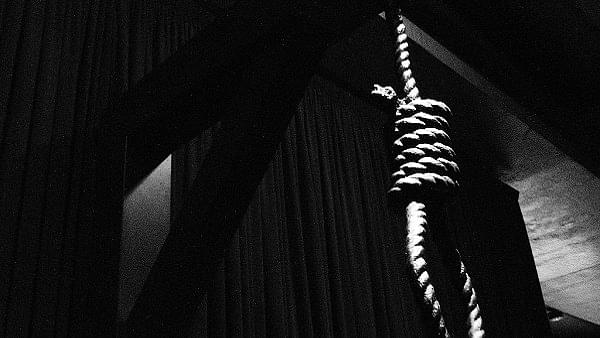 Kota, the coaching capital of the country, has witnessed as many as 19 students killing themselves in the year 2018 compared to 17 and 7 in 2016 and 2017 respectively, The New Indian Express has reported.

According to the report, in just four days, three coaching students have committed suicide. The latest student to commit suicide was Jitesh who hailed from Bihar’s Siwan district and was studying for the IIT entrance at a reputed coaching centre in the city, for the past 3 years. Jitesh was found hanging from the ceiling of his room on Tuesday (26 December).

Another incident was on Sunday (24 December) when Disha Singh, a medical exam aspirant, also hung herself to death. She was from Kushinagar in Uttar Pradesh and committed suicide in her hostel in Landmark city area. In a suicide note, Disha wrote that she was under a lot of stress due to her studies.

Deepak Dadheech, another student, also committed suicide at a coaching centre in Kota’s RK Puram area by hanging himself on Saturday (23 November).

“Fearing they may not make the cut and meet the expectations of their parents, the students often find the stress too tough to cope with and end up taking their lives,”BS Shekhawat, a psychiatrist at New Medical College was quoted in the report as saying.

The district administration said coaching centres have been given detailed guidelines to keep students free of stress and depression.