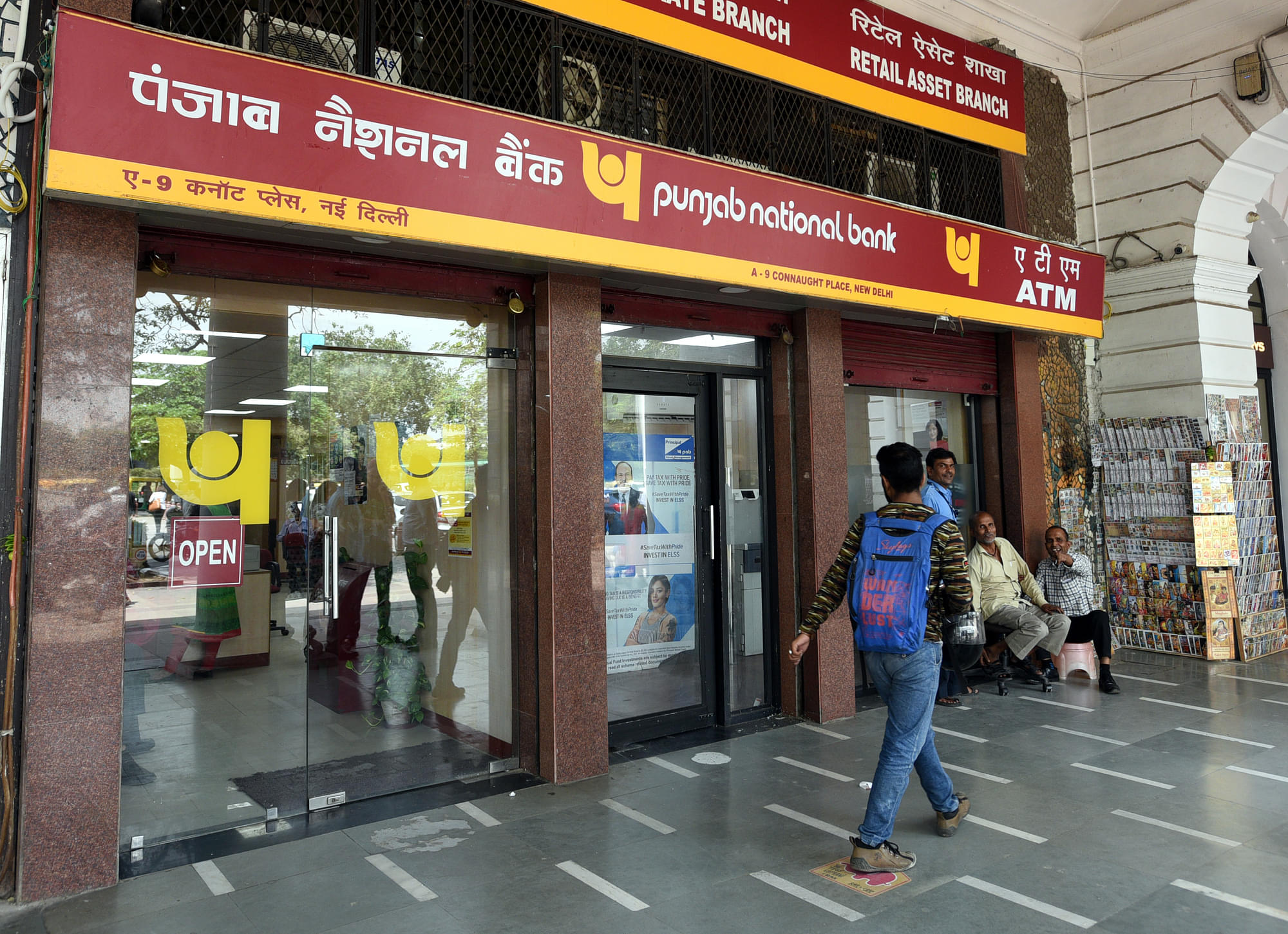 The government has dismissed two executive directors of Punjab National Bank (PNB) for not implementing proper control of operations, which led to the Rs 14,000-crore Nirav Modi scam.

The two who were sacked are K Veera Brahmaji Rao and Sanjiv Sharan. While the former was sacked days prior to his retirement, the latter was set to retire in May 2019. In August 2018, the government sacked former PNB CEO Usha Ananthasubramanian in relation to the Nirav Modi scam.

Rao was appointed executive director in 2014 after he left Vijaya Bank. At PNB, he was responsible for a number of divisions, which included treasury, risk management and operations, reports Times of India.

“The government, the Bank Board Bureau and the Reserve Bank are currently engaged in developing an objective framework for performance evaluation, and this should redefine the contours of corporate governance in the public sector banks with a focus on transparency, accountability and skills," said the Reserve Bank of India (RBI) Governor.

The CBI has filed a chargesheet and is now probing senior officers. According to bankers, the government is taking a tough stance by disallowing top executives to retire.