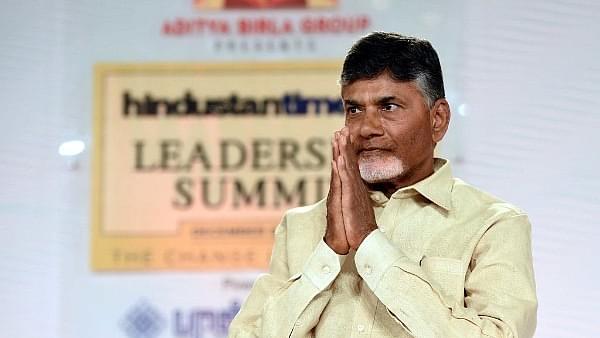 Andhra Pradesh has finally been declared Open-Defecation Free (ODF). The state’s Chief minister Chandrababu Naidu has claimed that the state has achieved its total target of building 2.77 lakh individual toilets. While on a trip to Chittooor district, Naidu unveiled a plaque to this effect in Tirupati, reports The News Minute. In October 2016, all of urban AP was declared open defecation free on October 2, Mahatma Gandhi’s birth anniversary.

In December 2016, Guntur was announced as the first city to be open defecation free in the Amaravati capital region.

The Guntur Municipal Corporation was given a certificate for its achievement by the Union government as well as the Swachch Bharat Mission.

The GMC had set a benchmark of 7,160 toilets to cater to the needs of over 30,000 people who were defecating in the open in the city, thus surpassing cities such as Vijayawada and Tirupati as well.

The Swachch Bharat Mission has also granted the ODF tag to the Great Hyderabad Municipal Corporation for its efforts to construct 98 toilets, including 24 exclusively for women.