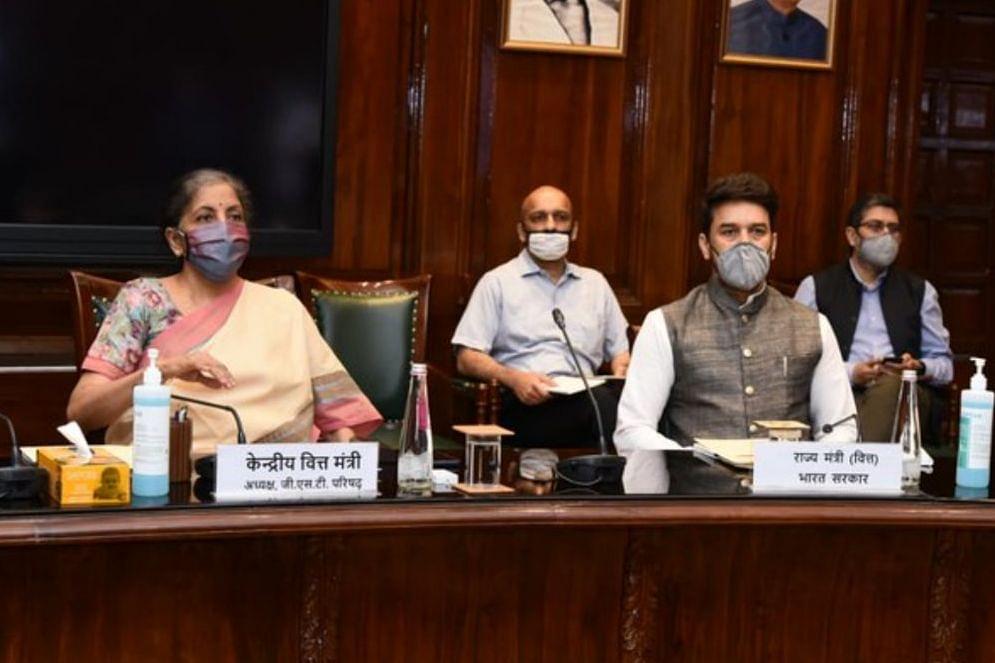 A total of 21 States and Union Territories (UTs) have accepted the Option-1 proposed by the Centre to meet the shortfall in the Goods and Services Tax (GST) collections by means of a Rs 97,000 crore Reserve Bank of India (RBI) window, reports Business Standard.

This gains significance as for any resolution to be passed in the GST Council, a total of 20 States and UTs are needed to vote in its favour as per the GST Act.

Meanwhile, it should be noted that the Centre's Option-2 provided to the States has found no takers. The Option-2 involved Rs 2.35 trillion of market borrowings by the States. Manipur had earlier opted for the option but has now changed its preference to Option-1.

More States are likely to share their choice out of the two options with the Centre in a day or two. It should be noted that in case a State doesn't choose an option, then it would be left with no other resort but to wait till June 2022 to get their compensation, subject to the GST Council deciding to extend the cess collection period beyond 30 June 2022.