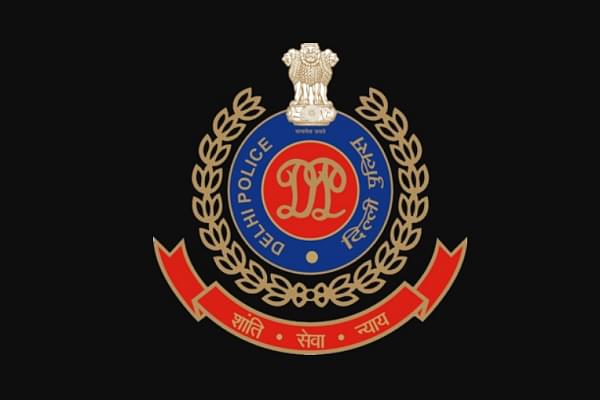 In strong support for Delhi Police, 26 retired IPS officers have expressed surprise at the conduct of a few of their fellow retired police officers who had in the recent past questioned Delhi Police's probe into the communal riots which had taken place in late February earlier this year, reports Hindustan Times.

Expressing their support for the investigation carried out by the Delhi Police, former top cops have raised questions on the intent of ten fellow former IPS officers including former Mumbai Police commissioner Julio Ribeiro. They have expressed surprise over the support presented by Ribeiro and others for such kind of "anti-India expression and communal narrative."

The 26 former top cops, in a statement issued on Friday (18 September), have said, "The Delhi Police has every right and duty to investigate the role of any such persons, and the custodial investigation is a part of due process of law."

They added that a section of police officers cannot usurp the powers of the court to declare anyone innocent and try to put the police in a bad light. They added that such officers have no right to suspect the integrity or professionalism of their successors in the Indian Police Service.

The 26 retired officers have also asserted that such posturing and adverse commentary may demotivate the serving police officers and dilute their resolve to act against criminals, including those who incite communal divide in India by instigating riots.