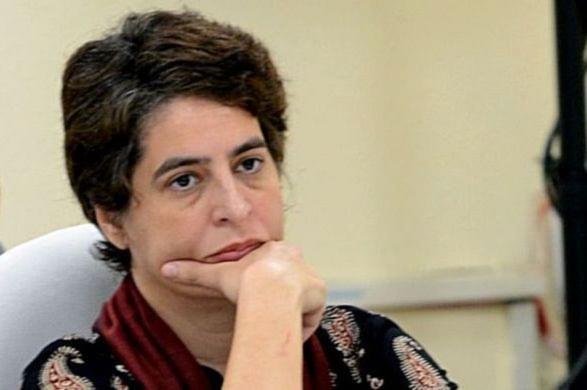 A spokesperson for the Yogi Adityanath led Uttar Pradesh government has claimed that 297 out of the list of 1,000 buses submitted by the Congress lack proper papers like a fitness certificate or vehicle insurance, Times Now has reported.

The spokesperson also said that 100 out of the 1,000 vehicles are not buses are are purportedly smaller vehicles like autos and cars.

It was reported yesterday that after the Yogi government took up Congress General Secretary Priyanka Vadra’s promise of supplying 1,000 buses for ferrying migrants, the Congress released a list of registration numbers of the vehicles.

This led to a major row as many of the vehicles were then reportedly found to be auto-rickshaws or cars when tallied with the online vehicle RC database of the Road Transport Ministry.