2G Case: Delhi HC Issues Notices To 19 Accused Including A Raja & Kanimozhi After Appeal By CBI And ED 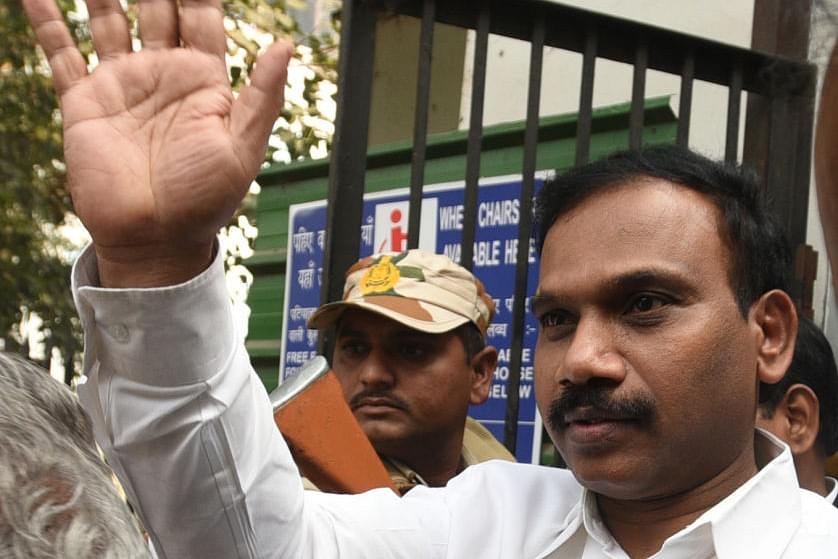 The Delhi High Court on Wednesday (21 March) issued a notice to all the accused in the 2G Spectrum case after the Enforcement Directorate (ED) and Central Bureau of Investigation (CBI) filed an appeal in connection with the acquittal of former telecom minister A Raja and others in the case.

The court has also ordered that the status quo in relation to the attached properties by the ED is to be maintained. The next hearing has been scheduled on 25 May.

The central agency's move came after the ED, which is probing financial irregularities in the case and assisting the CBI investigation, filed an appeal against the special court's 21 December, 2017 judgement in the case.

The CBI questioned the special court's verdict which ignored Supreme Court’s findings in the case. The Supreme Court has been keeping a regular tab on the investigation since the chargesheet was filed in the case. CBI has said that it appealed to the High Court as it believes that the prosecution’s evidence substantiating the charges was not appreciated in its proper perspective by the special court.

(With input from IANS)