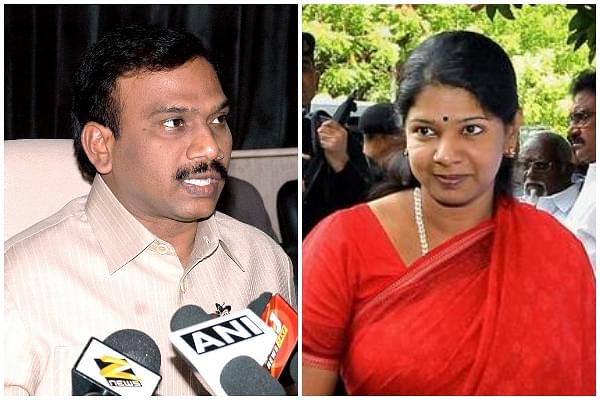 A special Central Bureau of Investigation (CBI) court on Thursday acquitted former telecom minister and Dravida Munnetra Kazhagam (DMK) leader A. Raja in a case on alleged irregularities in the 2008 allocation of 2G telecom spectrum and licences—a scandal that contributed to the Congress-led United Progressive Alliance’s electoral downfall in 2014.

Other 16 accused including DMK leader Kanimozhi and three companies also acquitted in the case.

The Comptroller and Auditor General (CAG) has estimated a presumptive loss of Rs1.76 trillion because of flawed allocation of spectrum when A. Raja was telecom minister in the UPA government. (PTI)