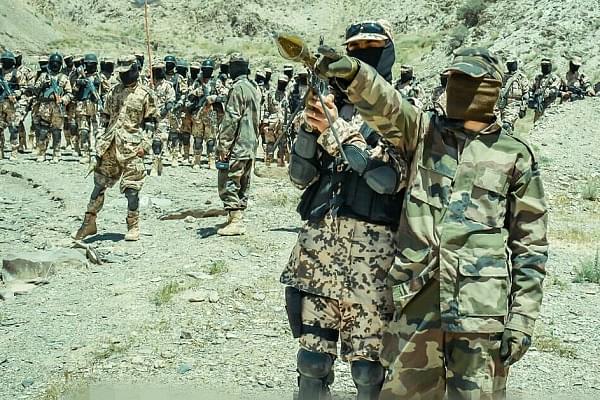 Even as peace talks between the United States and the Taliban were suspended abruptly following a suicide attack in Kabul which killed an American soldier and 11 others, recent offensives across Afghanistan by the militant group have led to a government rout in at least six districts, reports Long War Journal.

The latest Taliban advances bring the number of districts under its control to 64, with the government maintaining control over 136 districts. Another 195 districts are contested between the two sides and see routine flare-ups of fighting. In total, this means that approximately 65 per cent of the country is either controlled or contested by the Taliban.

The renewed fighting has also seen the Taliban assaulting a number of provincial centres, creating increased pressure on already stretched Afghan forces. The Taliban have historically been strong in the Pashtun-dominated southern and eastern parts of the country, but now control large swathes of territory across the length and breadth of Afghanistan.

The Afghan War is the longest in US history, and currently around 14,000 American troops remain in the country after 18 years of trying to defeat the Islamist insurgency.