A High For ED: Rs 1,008 Crore Recovered By Selling Off Mallya’s Shares In United Breweries Ltd 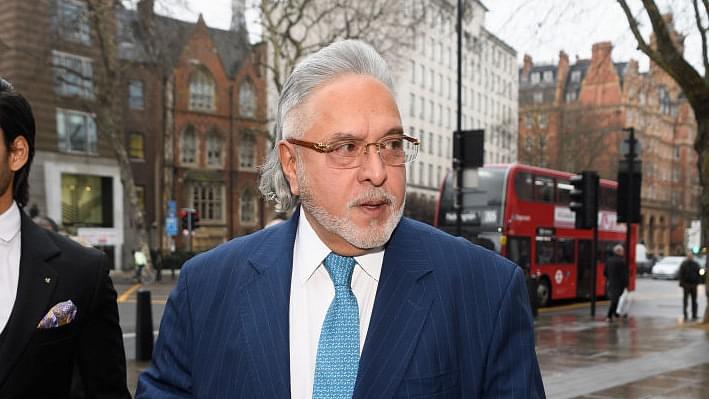 In a major development in the recovery proceedings against the absconding economic offender Vijay Mallya, officials from the Enforcement Directorate (ED) have recovered Rs 1,008 crore by selling off his shares in United Breweries Ltd (UBL), reports The Hindu Business Line.

The shares in question had, in fact, been collateral for loans, which later turned into bad debts. The sale of these assets is part of the process to recover dues which have not been cleared by Mallya.

The green light for the sale came on Tuesday (26 March) from a special court set up under the Prevention of Money Laundering Act (PLMA).

74,04,932 was the total number of equity shares sold by the ED’s equity officer, comprising about 2.80 per cent of UBL’s total issued and paid-up equity share capital. An average price of about Rs 1,361.25 was realised per share.

Mallya is accused of not clearing dues to the tune of Rs 9,000 crore after his venture into the aviation sector, Kingfisher Airlines, collapsed. In the face of numerous cases and recovery proceedings against him in India, Mallya has been in a self-imposed exile in the UK.