A Road Trip To Bangkok: India-Myanmar-Thailand Trilateral Highway To Be Ready In Two Years 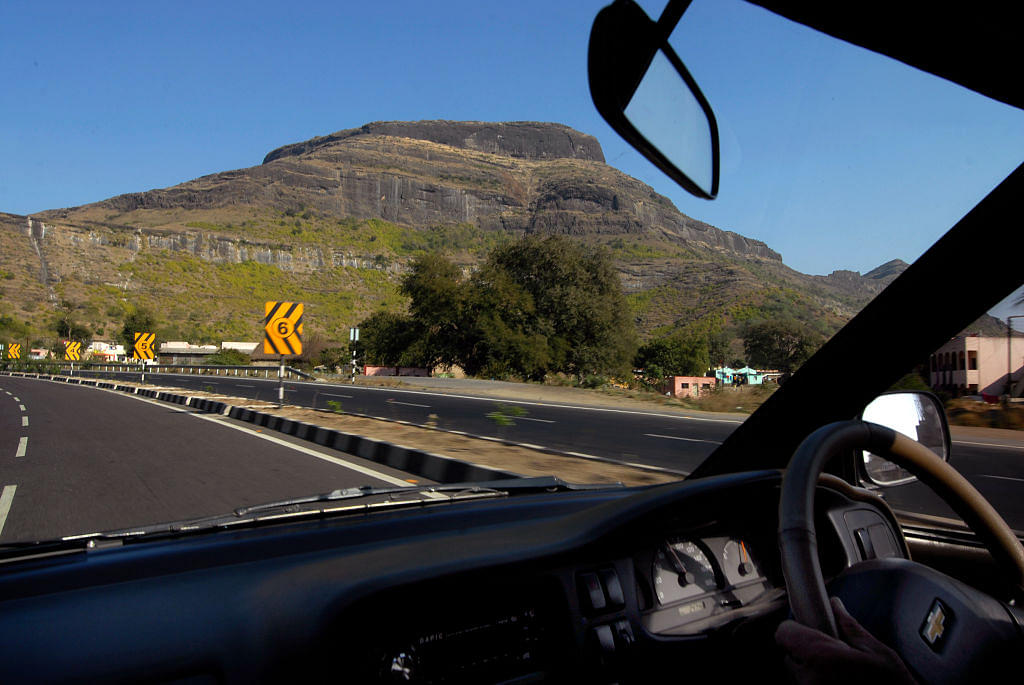 The Ministry of External Affairs has stated that the government is planning to wrap the construction of the India-Myanmar-Thailand Trilateral Highway in the next couple of years and will also explore whether it could be extended to other countries in the South-East Asia region, The Hindu BusinessLine has reported.

“We have invested in the last few years in getting the trilateral highway between India's North-East part through Myanmar to Thailand. Even though the topography is challenging and conditions are unprecedented, the progress has been good. We are looking at completion of the project in the next couple of years or so,” said Anurag Bhushan, Joint Secretary (ASEAN-ML), Ministry of External Affairs.

Mr Bhushan, however, stated that the trilateral highway would be ‘meaningful’ only if the Motor Vehicle Agreement between the three countries is finalised. It was reported in January 2018 that Myanmar had sought to review the implementation of the connectivity arrangement. The Motor Vehicle Agreement between the BBIN (Bangladesh, Bhutan, India and Nepal) has also hit a roadblock.

The 1,360-kilometer-long IMT highway will run from Moreh in Manipur to Mae Sot in Thailand, passing through cities like Baw Nat Gyi, Kawkareik and Myawaddy in Myanmar. Once completed, this will improve trade and commerce between India and the ASEAN countries.