A Show Of Strength At 6,200 Feet: Mighty C-17 Globemaster Lands At ALG in Arunachal Pradesh 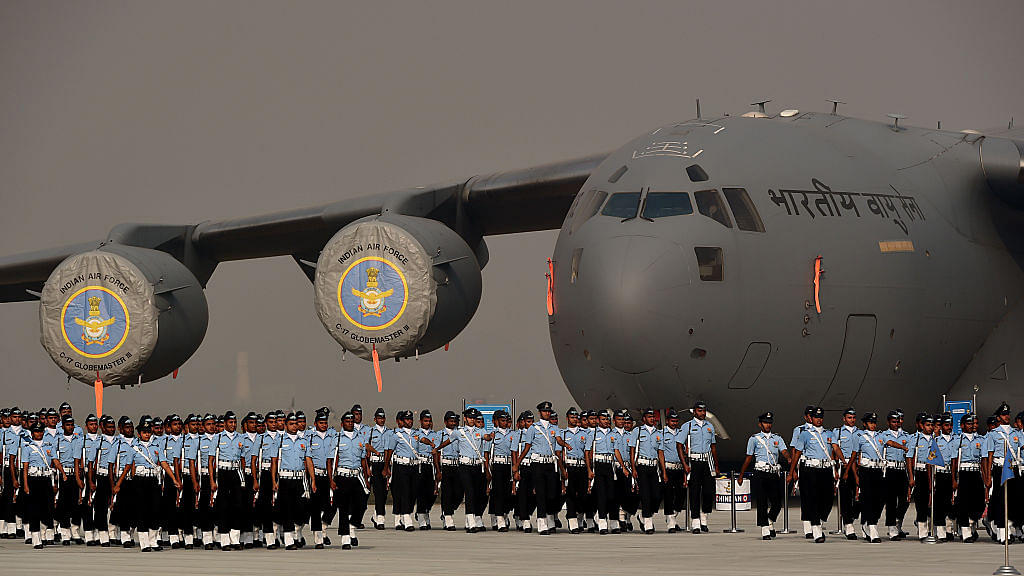 The Indian Air Force (IAF) on Thursday successfully conducted a short-field landing of the mighty C-17 Globemaster aircraft at a high-altitude Advanced Landing Ground (ALG) in Arunachal Pradesh near the border with China, an official statement said.

This underlines the Indian Air Force's capability to reach out to the remote ALG locations like Mechuka in the Yargyap river valley of West Siang district of Arunachal Pradesh, just 29 km from the India-China border. A similar mission was conducted successfully in Ladakh, back in 2013, when a C-130J Super Hercules transport aircraft touched down at an ALG in Daulat Beg Oldie.

The ALG is situated at an altitude of 6,200 feet with a landing surface area of only 4,200 feet and was recently upgraded as a part of the move to beef up IAF presence in India’s North-East.

"This is a quantum jump from the existing capability of AN-32 and C-130J aircraft. Such airlift capability facilitates a speedy transfer of men and material in this rugged terrain, interspersed with valleys and high mountain ranges that inhibit road connectivity,” the IAF said.

The capability to deploy aircraft at high altitude will also augment IAF’s ability to provide relief in event of natural disasters such as flood and earthquake. The IAF has said that it has plans to validate airlift operations to and from various ALGs in the region that would usher in a new dimension in enhanced disaster response.

Amid rising tensions with China, which claims Arunachal Pradesh as a part of Tibet, the move can be seen as one asserting Indian control over the region.

This is how the IAF C-17 landed at Mechuka, Arunachal: