A Team Of Proselytisers? American Missionary Not Alone In Trying To Convert The Sentinelese, Claims Report 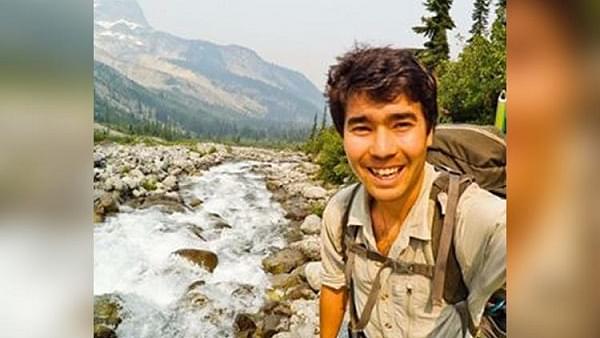 In a fresh twist in the investigation of the death of American missionary John Allen Chau, who was slain in an Andaman islands by Sentinelese tribals, anonymous police sources revealed that there is evidence to suggest that Chau was likely part of a larger, organised plot to convert the Sentinelese, reported the Hindustan Times. Police have discovered that before the fatal trip, Chau had met two other American nationals at a ‘safe house’ in the Andamans.

The two Americans were identified as 53-year old woman from Tennessee and a 25-year old man from Colorado and had held several meetings with Chau between 5 and 10 November in a safe house owned by a local Christian named Alexander, as per the unnamed police officials.

The information came to light from Chau’s description in his journal of being ‘holed up’ in the safe house for a week, waiting for his next chance to meet the Sentinelese, after his first bid to make contact with them had failed. Police confirmed the information after picking up Alexander for interrogation.

Police were also suspicious of the motivations of the fishermen who had helped Chau cross to the North Sentinel island, stating that their motives may not have been purely monetary. The fishermen had claimed that they had been paid Rs. 25,000 to take Chau to the restricted island, but Chau’s notes referred to them as ‘believers’, suggesting a religious angle to their willingness to aid his mission.