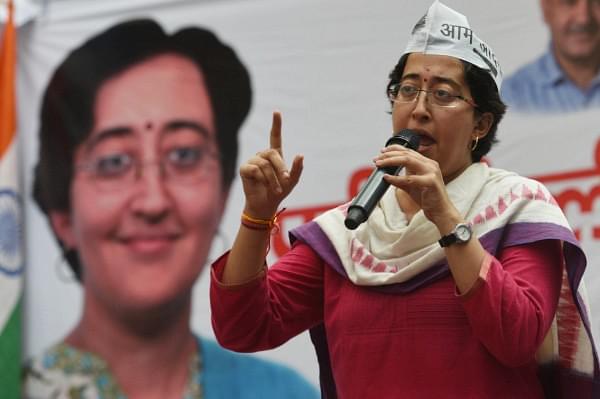 After the news of her getting infected with coronavirus became public, Chief Minister (CM) said she had contributed to Delhi battle against the outbreak, and wished for her quick recovery.

Taking to Twitter, he said, โAtishi ji has played an important role in the fight against corona. I hope that she will get healthy soon and again get involved in serving the people.โ

The 39-year-old AAP leader, reportedly, had tested on Tuesday after developing mild symptoms and got her reports today. She has been under home quarantine ever since, the report said.

Earlier, Delhi Health Minister Satyendar Jain was admitted to hospital with complaints high fever and breathing problem. The Minister, however, tested corona negative and is slated to be tested again on Wednesday.

On 9 June, CM Kejriwal himself was tested for the virus after he complained of mild fever and sore throat. His reports too came negative.