AAP To Contest Elections In Six States Including UP, Gujarat In Next Two Years, Announces Kejriwal 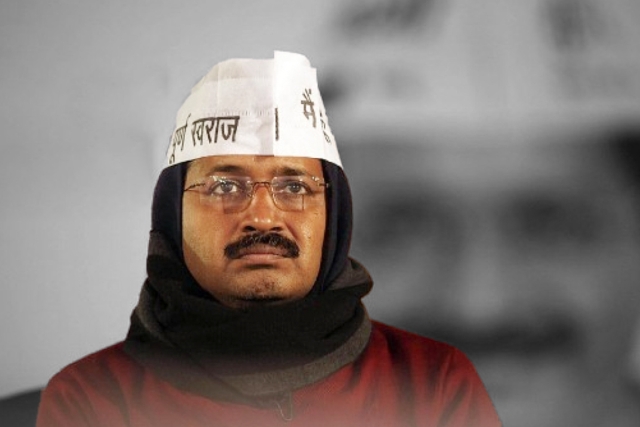 Addressing a gathering of party leaders and workers after the AAP's national council meeting on Thursday, Kejriwal said: "In the next two years, the AAP is going to contest elections in six states -- Uttar Pradesh, Uttarakhand, Goa, Punjab, Himachal Pradesh and Gujarat."

Kejriwal asserted the people outside Delhi have come to know how the AAP government has changed the lives of people in Delhi.

"People are waiting to welcome you in their villages, district and states and you just need to reach them. They know what AAP is, and how it works. People are fed up with BJP and their false promises. Reach out to the people and tell them that AAP has a vision for the country for the 21st century," Kejriwal said, addressing the party.

AAP has recently received massive support in Gram Panchayat elections in Maharashtra where around 150 AAP-supported candidates won the elections.

Kejriwal said AAP will contest all seats in the upcoming local bodies' polls in Gujarat. The party also announced the first list of 504 candidates.

"AAP has now focussed on grassroot-level elections in many states including Uttar Pradesh and Gujarat. In Gujarat, we will fight on all seats for Panchayat polls," party spokesperson Saurabh Bhardwaj had earlier told IANS.