Academicians From IITs, IIM-B And TIFR Write To PM Modi In Support Of New Farm Laws 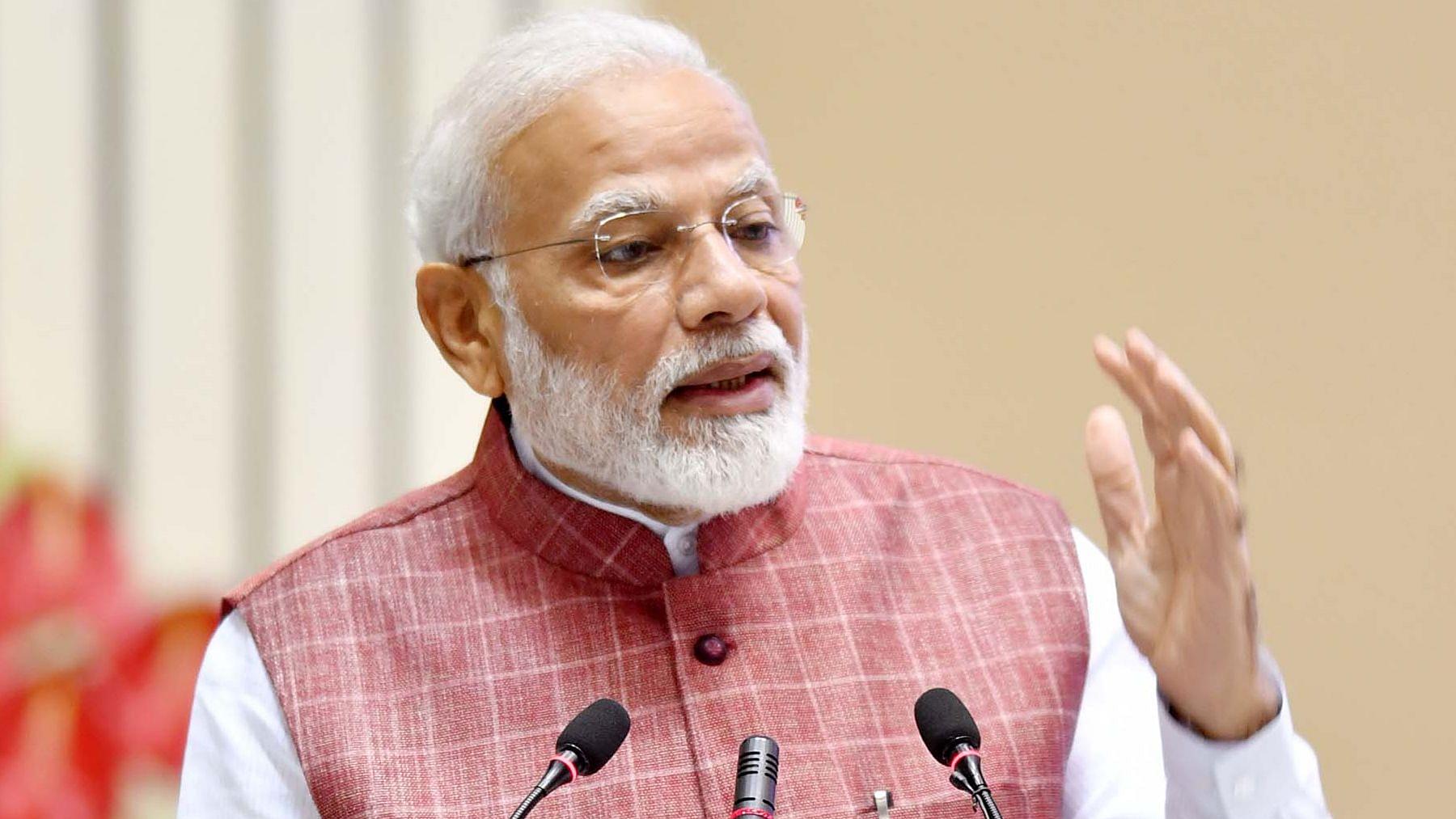 "This is a golden opportunity for reforms, which have been eluding agriculture since the industrial reform in 1991. We are convinced that the moment has arrived for agriculture and if these reforms are missed, agriculture will have no future in India", the letter reads.

It also states that the laws will result in better prices for farmers and will help them and the consumers. The letter adds that this legislation will also free the farmers from the clutches of the middlemen.

Additionally, the letter says that these laws will also result in a transparent market while leaving no scope for "rent-seeking behaviour".

Professor G Ramesh of Indian Institute of Management (IIM) Bangalore, who mobilised support for this letter has said that, "The government is sensitive to the two main issues of MSP and continuation of mandis. The farmers can offer suggestions for operationalising the alleviating measures".