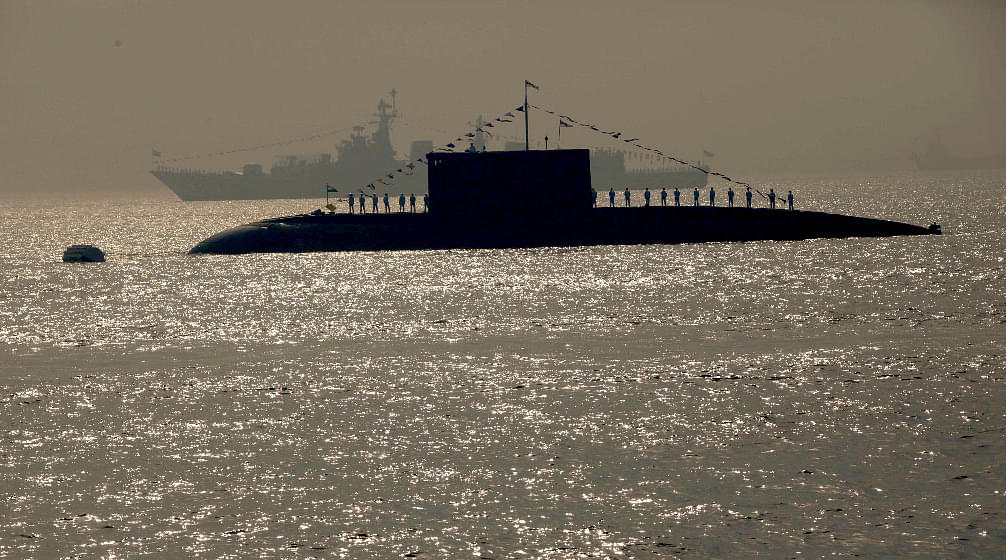 INS Arihant, India’s first indigenously-built nuclear submarine, suffered damage in a major accident over ten months ago and is currently non-operational, The Hindu has reported.

The accident, which damaged Arihant’s propulsion compartment, was a result of human error, the daily’s report says. Water entered the area after a hatch on the rear side of the submarine was left open by mistake. The accident reportedly occurred while the submarine was at harbour.

The submarine is currently undergoing repairs and clean up, the report says.

The issue has come to light just months after INS Chakra, the nuclear submarine leased by the Indian Navy from Russia, suffered damage in October last year while entering the harbour in Visakhapatnam.

INS Arihant, capable of carrying nuclear-tipped missiles, has an important role in the nuclear triad - the ability to launch nuclear weapons from land, air and sea. India needs a fleet of nuclear submarines for a credible second-strike capability as land and air-based assets are easier to detect and target.

India’s second indigenously-built nuclear submarine, Arighat, was launched in a low-profile on 19 November. A high-profile launch of Arighat was rejected by the Prime Minister Narendra Modi’s Office to maintain secrecy. Arighat would undergo sea trials for three years before being commissioned.