Actions Have Consequences? Anil Ambani Files Defamation Cases Against The Wire, NDTV Amongst Others 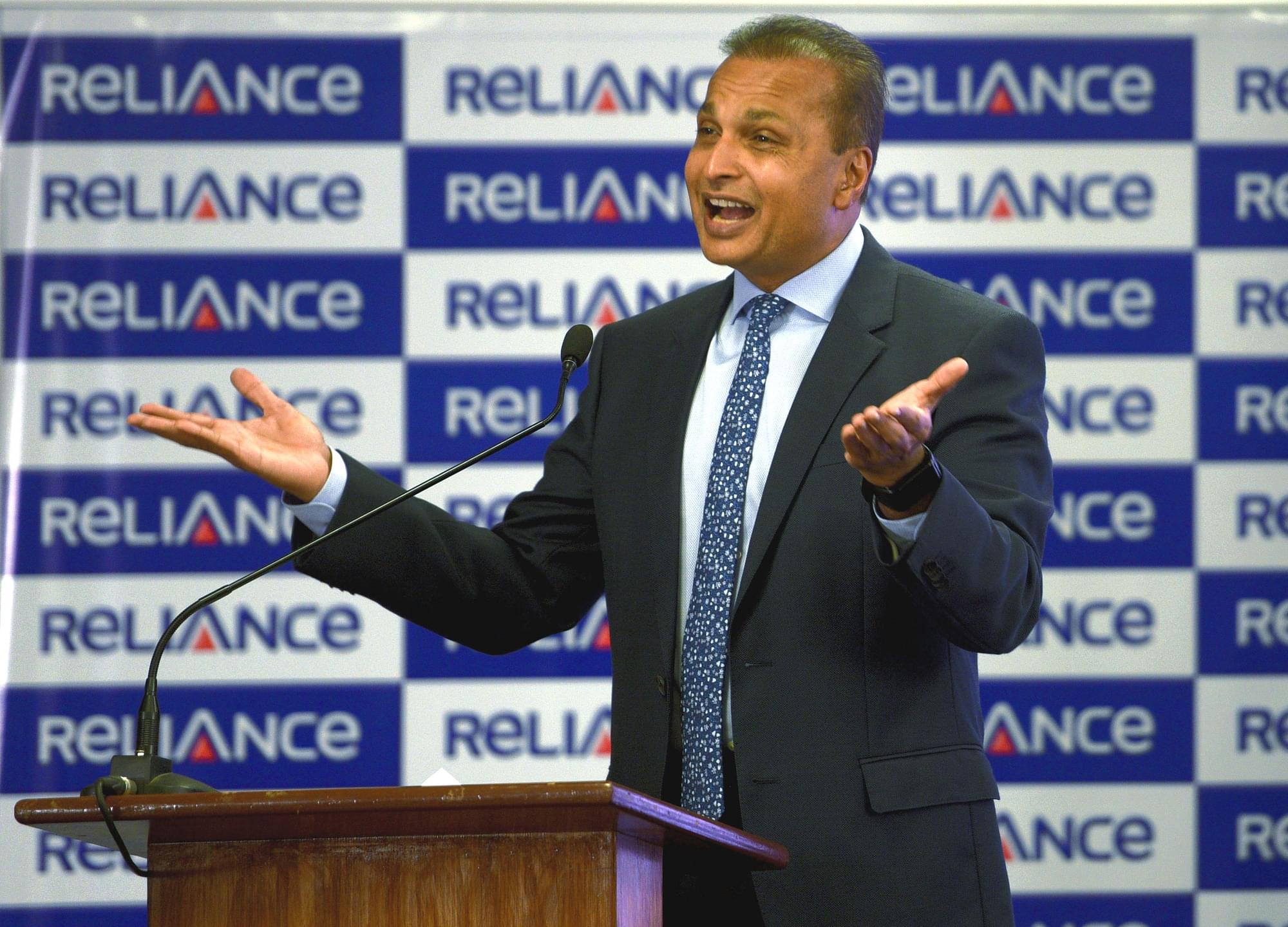 Anil Ambani’s Reliance Infrastructure Limited, Reliance Aerostructure and Reliance Defence together have filed defamation suits at Ahmedabad high court against politicians and media houses on account of spreading incorrect and misleading information regarding the Rafale deal, which could potentially dent the reputation of the company, as per reports.

NDTV tops the list with it being sued for damages worth Rs 10,000 crore on their programme truth vs hype in which the issue was discussed. The case is filed against founder Prannoy Roy and managing editor Sreenivasan Jain.

NDTV has been sued by Anil Ambaniâs Reliance for 10,000 crores in an AHMEDABAD court. For our coverage of Rafale. We will fight this brazen attempt at harassment and intimidation.

The Wire has been filed with a defamation suit of Rs 6,000 crore for publishing the video titled ‘Rafale Deal: Understanding the Controversy’. The complaint is filed against the founding editor Siddharth Varadarajan and defence journalist Ajai Shukla.

The Wire just got a fresh Rs.6000 cr civil suit from ADAG group for doing a video discussion on Rafale, largely raising questions on govt non-transparency in the deal. We now have several civil/criminal suits from the likes of Adani & Anil Ambani on questions asked of the govt!

The National Herald was filed with damages worth Rs 5,000 crore against two articles about Rafale Deal that were published in print and online, said the head of newspaper’s legal team, Nalin Kumar.

Seema Mustafa of The Citizen was sued for damages worth Rs 7,000 crore for authoring the article titled ‘The Younger Brother: A PM Modi favourite’ which claimed that the company has been privileged by the government at the expense of Hindustan Aeronautics limited.

Sanjay Singh of Aam Admi Party was sued for civil defamation on 1 March 2018 with damages worth Rs 5,000 crore for his statements on Rafale deal and saying he “ will continue to raise his voice against the scam.”