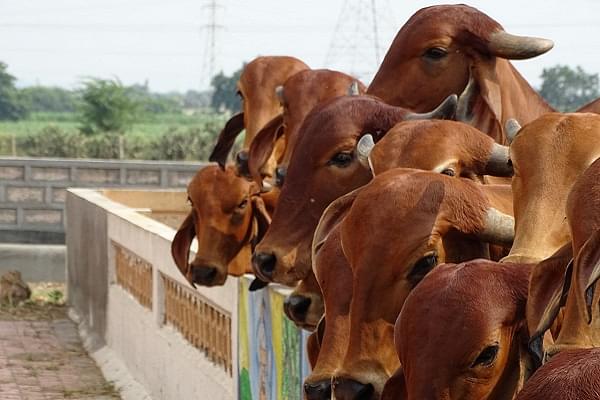 Activists in Uttar Pradesh’s Meerut district who have been protesting against unregulated slaughterhouses and meat processing plants were allegedly attacked on Friday (9 February).

Ravinder Gurjar, president of an organisation called Paryavaran Sudhar Sangharsh Samiti, has accused Bahujan Samaj Party’s controversial leader Yaqoob Qureshi for the attack on him and his colleague.

Gurjar was at his office along with Shakti Mohan, the organisation’s secretary, when some 20-25 men allegedly barged into their office and broke into a scuffle with them, Dainik Jagran reported.

Gurjar told Jagran that it was not the first time they were attacked or threatened to end their movement. The accused, Yaqoob Qureshi, has long been at the centre of Meerut’s meat trade, and his company, Al Fahim Meatex, is among the largest Indian buffalo meat exporters.

Al Fahim was served demolition orders dating 2017 for building its premises over government land without required clearances, but was operating unabated until Tuesday (12 February) when it was partially sealed by Meerut Development Authority in the presence of police and paramilitary deployment.

Gurjar told Swarajya over the phone, ‘The attackers fled when our staff intervened. I have filed a case against Yaqoob Qureshi’s manager who led the attack. Qureshi is implicated as well.’

Swarajya had earlier reported on Meerut’s unregulated meat plants, including Qureshi’s involvement in the trade, and how they have contaminated the ecosystem in Kharkhauda region. Our report also quoted Gurjar.