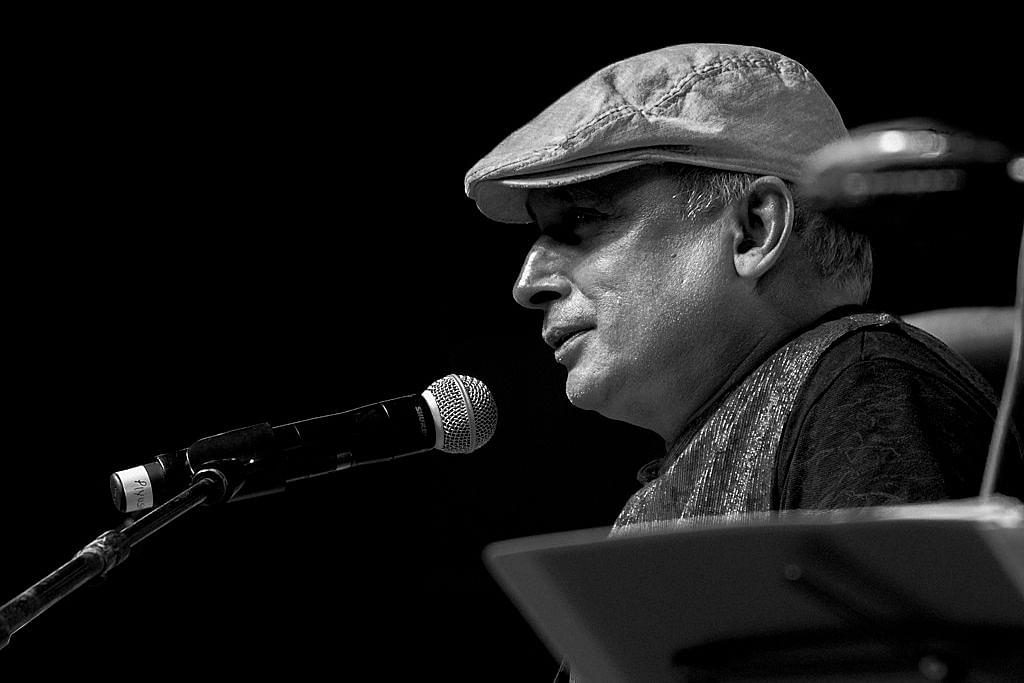 Celebrated actor and lyricist Piyush Mishra has come out advocating for a ban on 'vulgarity' in the web series releasing on the various over-the-top (OTT) platforms like Netflix and Amazon Prime Video et cetera, reports Asian News International (ANI).

Stressing that vulgarity has been used unnecessarily in the web series, Mishra pressed that there should be a ban on it. He was speaking at the Indore Literature Festival.

Commenting on the recent controversies over objectionable scenes in web series like Tandav and Mirzapur, Mishra said, "There is no benefit in creating unnecessary controversy." It should be noted that Mishra's assertion comes at a time when the makers of Tandav have been slapped with complaints from various corners for hurting religious sentiments.

Meanwhile, speaking about the Narcotics Control Bureau (NCB)'s recent crackdown on the use of drugs in Bollywood, Mishra emphasised, "If NCB starts conducting raids on prominent people consuming drugs, it will be problematic for a lot of people. So, NCB is not doing of this sort. 100 grams or 200 grams of drugs have been seized during NCB raids, it doesn't really matter. NCB is not noticing people consuming cocaine in large quantity."