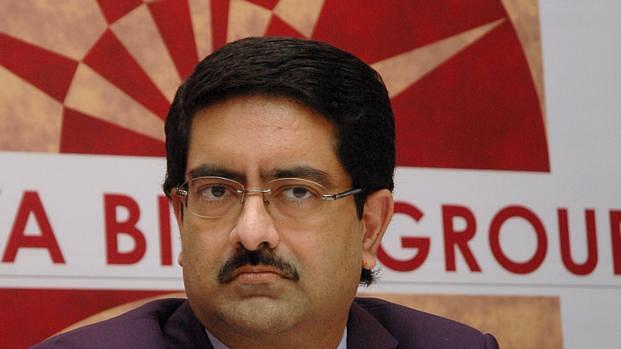 Indian conglomerate Aditya Birla Group is mulling an entry into the carbon fibre segment which is expected to be a $4.7 billion industry by 2022, according to an Economic Times report. The $40 billion conglomerate, headed by Kumar Mangalam Birla may buy the required technology abroad or purchase a manufacturing unit from another company if it is too complex to do so on its own.

Dubbed the ‘Wonder Material’ by The Guardian, carbon fibre is increasingly finding usage in various industries from defence to automobile due to its heat-resistant, high-tensile and light nature. An Allied Market Research report estimates that the industry’s worth would more than double from $2.2 billion in 2015 to $4.7 billion in 2022.

The main positive is that it’s a much lighter material versus competitors such as steel or aluminium -- but is just as strong.This makes for energy and efficiency savings for customers.

Carbon fibre, which is thinner than a strand of human hair, is increasingly finding use in various sectors. According to aviation major Boeing, around half of its 787 Dreamliner is built using carbon fibre. It is primarily manufactured in the US, Europe and Japan. Aditya Birla would be the first Indian entity to enter the market if it takes the plunge.