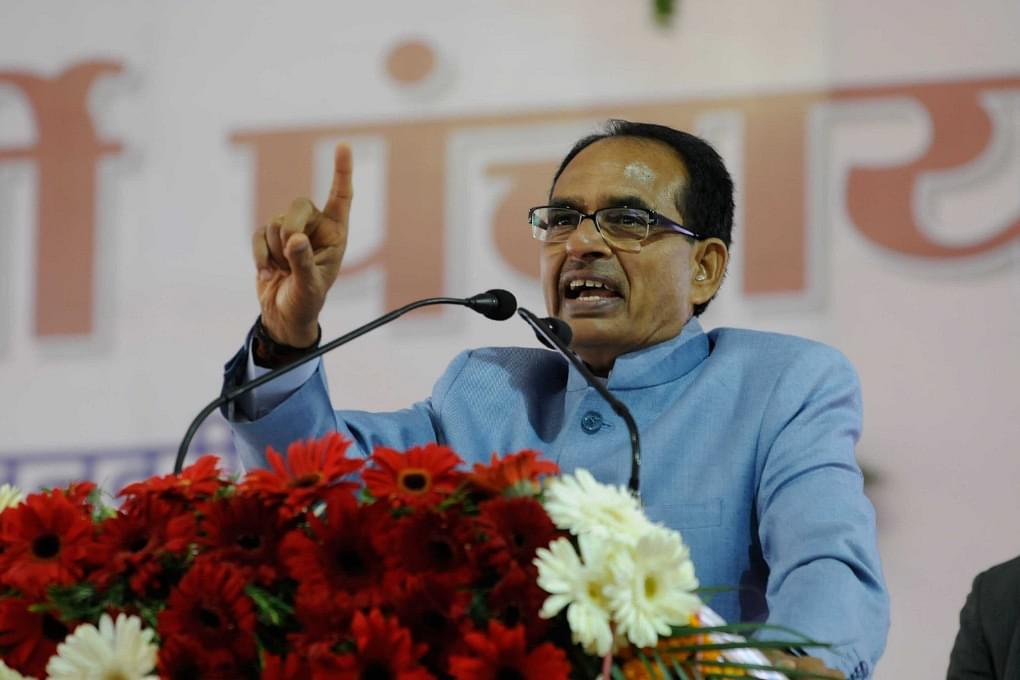 Even as the recovery rate touched a high of 76.9 per cent in Madhya Pradesh, Chief Minister (CM) Shivraj Singh Chouhan on Tuesday (30 June) launched the 'Kill Corona Campaign' which is set to come into force and implementation today (1 July) onwards, reports ANI.

The campaign will witness 11,458 survey groups visit homes in a Statewide "door to door" survey, conducting tests for not just COVID-19 but for other diseases as well. Announcing these details of the campaign in a video message, CM Chouhan asserted, "Together we will defeat corona and make out State healthy."

Under the campaign, the State will witness 2.5 to three lakh tests being conducted in the State over a span of 15 days, with a daily tally of tests being in the range of 15,000 to 20,000.

CM Chouhan also shared with the people that the growth rate of confirmed COVID-19 cases in the State stood at 1.44 per cent, which is much lower than other states in the nation. He also shared that the doubling rate of cases stood at 48 days, with the positivity rate being contained at 3.85 per cent.

He said the State presently stands on the 13th position in terms of active cases in all states.