After All These Years, India’s Trial Courts Are Finally Going Digital 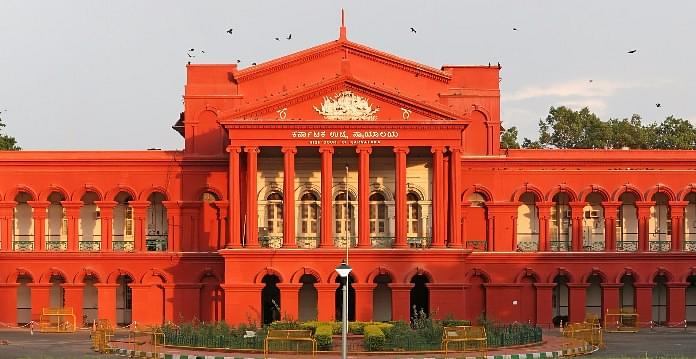 As a part of the e-courts initiative launched in 2005, a new software has been introduced that will make online filing of cases in trial courts possible. The software will help trial courts go paperless and help cut through the physical procedure of filing documents to the courts.

The move aims to make the online submission of several documents possible, including affidavits and written statements, reports the Hindustan Times.

“It happens in so many cases that litigants and lawyers do not reside in the same district where the case is being heard. Either they have to depend on a local lawyer or have to go there physically to file their documents. This software will not require them to stand in queues to submit their papers”, an official involved in the project said.

The software is reportedly ready for use, and a pilot test is being conducted in several districts.

Justice MB Lokur, chairman of the committee working on the project, expressed optimism that the software will go live on all district courts in a week until when the testing will go on.

“This is the first-of-its-kind software in the country. It was launched last week after the National Informatics Centre ensured it conforms to all requirements and standards the government has fixed for such projects,” he said.

Once the implementation is complete, a lawyer or litigant can file a case to the courts from any place with internet access, without going to the court. Eight high courts, which are live on the national judicial grid will also be able to avail the service once the testing is over.