After Arrest Warrant Against Shami In Domestic Violence Case, BCCI Says No Action Before Chargesheet Review 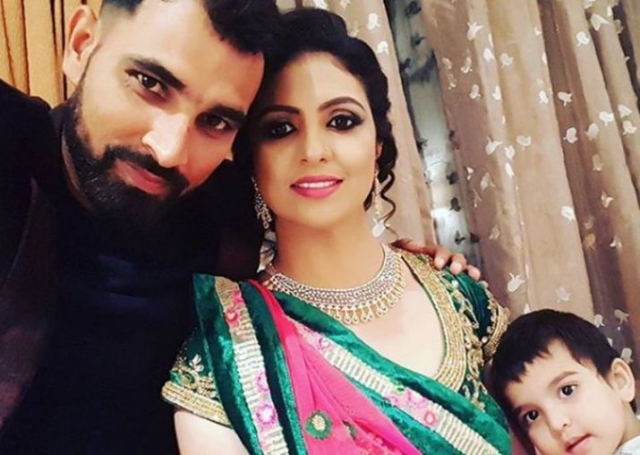 Mohammed Shami with his wife in happier times (Pic via Instagram)

The Board of Control for Cricket in India (BCCI) has announced that it will not take action against pacer Mohammed Shami until it reviews the chargesheet against him in the alleged domestic violence case, Times of India has reported.

Shami was yesterday (2 September) served an arrest warrant as part of a domestic violence allegation by his estranged wife Hasin Jahan. As part of the arrest warrant, the Alipore court in Kolkata has instructed Shami to surrender before it within 15 days and apply for bail.

The BCCI though has refused to jump the gun in this matter and said that it would only consider action in the matter including reviewing the cricketer’s contract after studying the chargesheet against him.

“Don't really see us getting involved in this at this point in time. Once we see the chargesheet, we can decide how things stand and if the BCCI constitution calls for any action”, a BCCI functionary was quoted as saying that it was too early for it to take a call in the matter.

This arrest warrant comes six months after the Kolkata police booked Shami under the infamous section 498A for domestic violence, dowry harassment and 354A pertaining to sexual harassment.