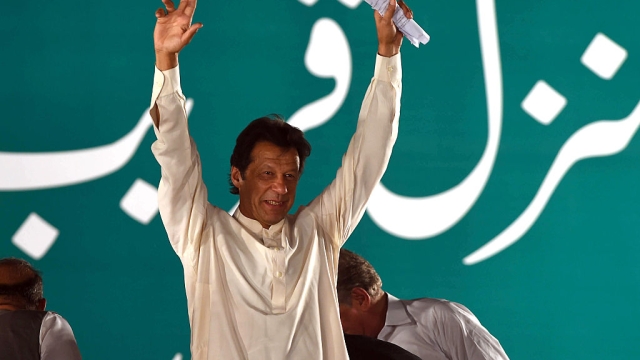 Fresh on the heels of a ban imposed by the Pakistan Electronic Media Regulatory Authority (PEMRA) on broadcasting advertisements including Indian artistes or Indian-manufactured products, the country’s government has now also decided to clamp down on the sale of CDs/DVDs of Indian films, reports PTI.

“We have banned Indian advertisements and launched a crackdown on CD shops to confiscate Indian movies,” said Special Assistant to the Prime Minister on Information Firdous Ashiq Awan.

The ban on Indian movies was already being enforced in Islamabad, with a number of shops being raided, and according to Awan, it would soon be implemented across all of Pakistan.

Some of the advertisements which have been taken off air following the diktat by PERMA include those promoting products like Dettol soap, Surf Excel powder, Pantene shampoo, Lifebuoy shampoo, Head & Shoulders shampoo, Sunsilk shampoo, Knorr noodles, Fair & Lovely face wash, among others.

These latest steps by Pakistan follow its recent decisions to suspend trade and downgrade diplomatic ties with India.