After Chennai, Ola Share Stopped Between 11 PM To 6 AM In Bengaluru 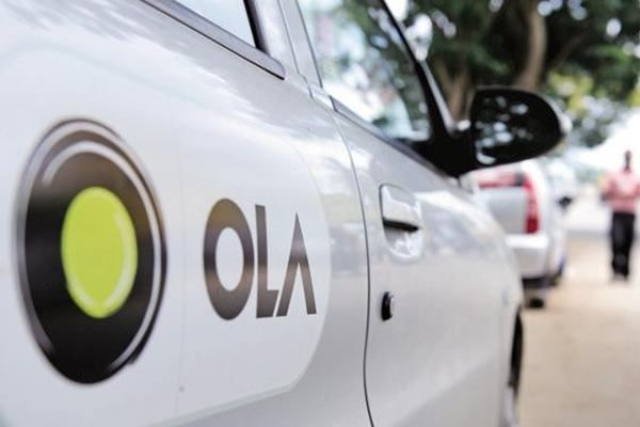 Due to lack of demand for shared rides, app-based cab hailing company Ola has decided to stop its ‘Ola Share’ service between 11 pm to 6 am in Bengaluru, reports The Hindu.

As per Deccan Herald, a similar suspension of the service during night hours had already happened in Chennai around two weeks ago.

“Ola Share optimises fares for customers and capacities for driver partners, enabling fewer vehicles on the road. We have hence matched the availability of Ola Share to this time period to ensure value for money and viability for customers and partners respectively,” the company said in a statement.

However, other types of cab bookings will still be possible during the said hours on the Ola app.

The company’s decision has sparked off speculation that a similar suspension of the service could also be implemented in other cities.

Apart from the poor demand, there are other issues associated with shared rides at night, such as the safety of passengers and some drunken passengers causing nuisance to others.