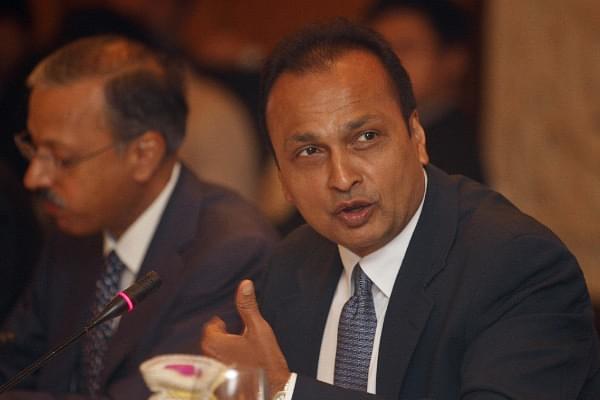 The Reliance Group led by Anil Ambani has sent legal notices to various Congress leaders asking them to “cease and desist” from levelling allegations against the company with regards to the Rafale deal, Press Trust of India has reported.

These Congress leaders are said to have been alleging that the company gained undue benefits via the deal which has been dubbed by them as a “nexus between BJP and the corporate world”.

The report claimed that these notices have been issued to Congress leaders namely Randeep Surjewala, Ashok Chavan, Abhishek Manu Singhvi and Sunil Jakhar for making derogatory and defamatory statements regarding the purchase of 36 Rafale jets in a deal between Indian and French governments.

The notices have been sent on behalf of Reliance Infrastructure, Reliance Defence and Reliance Aerostructure.

These notices come about a week after Anil Ambani wrote a letter to Congress President Rahul Gandhi wherein he asserted that the Congress has been, “misinformed, misdirected and misled by malicious vested interests and corporate rivals” regarding the deal.

It also cleared that no contract exists between the government and Reliance. As claimed by Reliance, French company Dassault Aviation has entered into an agreement with it for meeting the contract’s offset requirement.