After Fatal Crash Of Boeing, Lion Air, Which Has Ordered 190 More, Is Now Livid; May Think Of Slashing Order 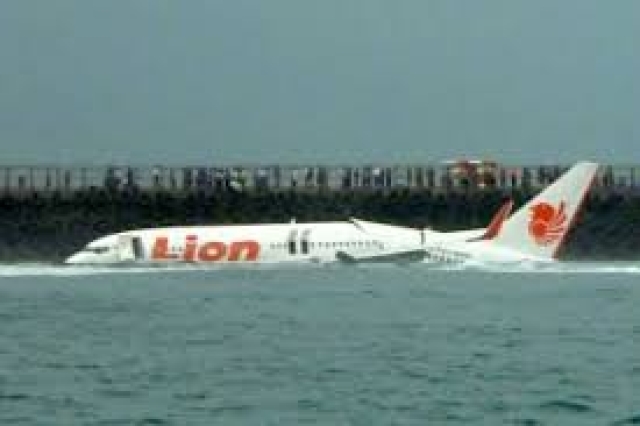 Lion Air has 190 Boeing jets worth $22 billion at list prices waiting to be delivered, on top of 197 already taken, making it one of the largest US export customers.
Airliner co-founder Rusdi Kirana is reported to be furious over what he regards as attempts by Boeing to deflect attention from recent design changes and pin the blame on Lion Air for the crash, while the airline faces scrutiny over its maintenance record and pilots' actions.

There are suggestions that a new safety feature installed on the Boeing 737 MAX - but not described in the operating manual - backfired and may have contributed to the crash of Lion Air Flight 610 last month. Boeing, however, has maintained that all information needed to fly the 737 safely is available to pilots and that its workhorse model is safe.

At the centre of the inquiry into the crash of Lion Air 610 is a brand new Boeing 737 Max 8 is its Maneuvering Characteristics Augmentation System (MCAS). It helps pilots bring the nose down in the event the plane’s angle of attack drifts too high when flying manually and putting the aircraft at risk of stalling, says this report.

Early data from the ill-fated plane's flight recorder indicates that for much of its 11-minute flight on 29 October, the pilots were struggling with the craft's MCAS. The MCAS appeared to have mistakenly sensed a looming stall and tried to force the plane's nose down. However, the pilots responded by pulling the plane's nose up to compensate, only to have the MCAS system force the nose back down again.

The existence of the MCAS system has caught pilots off guard as the system isn’t mentioned in the flight crew operations manual (FCOM) that governs the master description of aircraft for pilots.

According to a report in The Wall Street Journal: “One high-ranking Boeing official said the company had decided against disclosing more details to cockpit crews due to concerns about inundating average pilots with too much information — and significantly more technical data — than they needed or could digest.”

Among the other lines of investigation that is being pursued is the failure on part of Lion Air pilots to recognise what was happening and execute a standard procedure to shut off the faulty system and maintenance shortfall at the airliner end that allowed the plane to fly repeatedly without fixing the key sensor that was feeding false information to the flight computer on previous flights.