After Five Years Of Double Digit Growth, Domestic Air Passenger Traffic To Grow At 4.5 Per Cent In FY20: ICRA 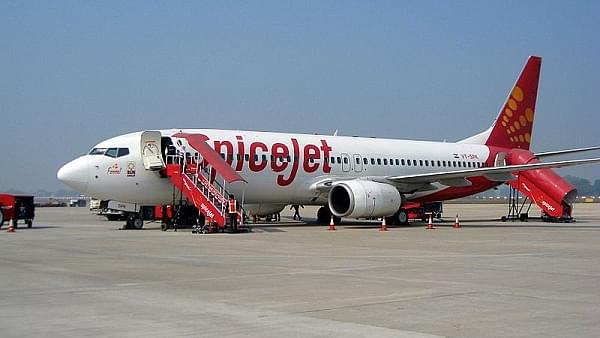 Ratings agency ICRA expects domestic air passenger traffic growth for the current fiscal to be 4.5 per cent, after five years of double-digit growth.

"A series of events during the current fiscal such as discontinuation of operations of Jet Airways, grounding of the Boeing 737 Max aircraft due to technical issues with its flight control software, and issues with the Pratt & Whitney engines for Airbus 320 Neos have impacted the industry's capacity and thus passenger growth," the agency said in a statement.

"Moreover, many domestic airlines are focussing on expanding on the international routes. ICRA thus expects FY2020 to witness a muted domestic capacity growth, as measured by available seat kilometre of 3 per cent in FY2020. The domestic passenger traffic growth for FY2020 is also expected to be lower at 4.5 per cent, after five years of double digit growth."

According to the ratings agency, while the aviation turbine fuel prices have been benign in the current fiscal, yields continue to be under pressure.

The ratings agency said that domestic aviation industry had benefited significantly during H2 FY2019 when yields witnessed an improvement due to the decline in industry capacity owing to the grounding of aircraft of Jet Airways.

"Further, supported by the transfer of debt of Rs 295 billion from Air India Limited to a special purpose vehicle with effect from October 01, 2019, the industry is expected to report a lower net loss of Rs 78 billion in FY2020 vis-a-vis an estimated Rs 100 billion net loss in FY2019," noted the ratings agency.

"Excluding Air India, the rest of the industry is expected to report a net loss of Rs 15 billion in FY2020 with a total debt of Rs 70 billion as on March 31, 2020. The industry prospects are expected to gradually improve, contingent on the movement in the ATF prices."