After Getting Rid of 152 Unmanned Level Crossing, South Central Railway Now Aims to Remove All Manned Ones 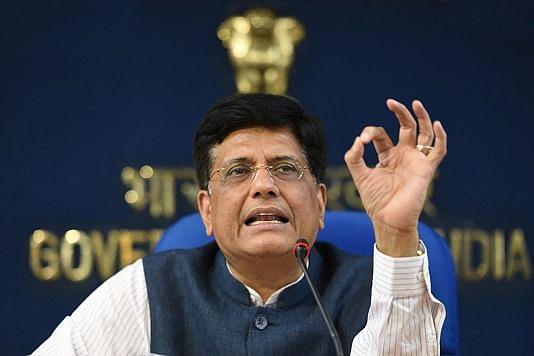 This would stabilize the yards, ensure more safety for people, allow greater speeds for trains, among other things. Along with the ongoing infrastructure development projects like doubling and tripling of rail lines as well network electrification, this move is expected to herald a more punctual, faster and safer rail experience for the passengers.

“Safety and capacity augmentation will continue to be our objective. Last year, we removed 152 unmanned level crossings keeping the zone free of them. This year, we will double up our efforts to remove several manned level crossings too,” General Manager (GM) of the SCR, Gajanan Mallya was quoted in the report as saying.

According to the report, there are 1,514 manned level crossings across six divisions of the SCR. Of these, 30 were removed in the last few months of 2018-19.

“The construction of foot-over bridges will be taken up extensively, with a provision to build additional ones, apart from building more escalators and lifts at the main stations,” he said.

The main lines on SCR network are reportedly saturated to the extent of 130-150 per cent making it imperative to strengthen the infrastructure capacity. Owing to this, the SCR constructed 146 km of new rail lines last year, electrified 430 km of tracks, and are aiming to electrify further 600 km lines this year.