After Hasty Withdrawal Of US Troops From Afghanistan, Biden's Approval Rating Falls To Lowest Since He Took Office 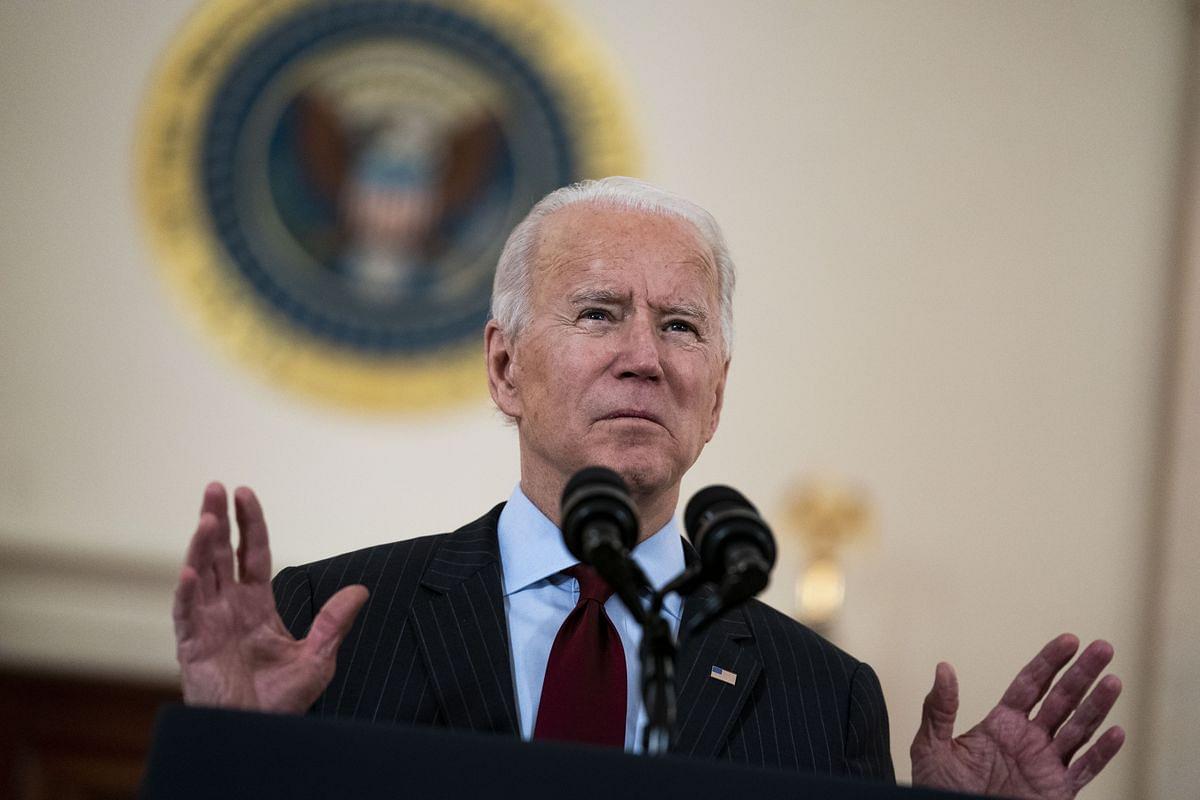 Following the United States (US)' chaotic and messy withdrawal from Afghanistan and the return of the Taliban to power in the country after a gap of two decades, the approval ratings for President Joesph Biden has fallen to an all-time low, according to the latest Marist National Poll conducted with NPR and PBS Newshour in the US, reports Hindustan Times.

The approval rating has fallen to a new low of 43 per cent. This is the lowest the rating has ever been since President Biden and his Vice president Kamala Harris took office earlier in January this year.

Furthermore, even as Americans are not sure about what exactly should have happened in Afghanistan, a large majority (around 71 per cent) say that United States' role was a "failure" as per the poll.

Also, the aforementioned 71 per cent of Americans who said so include 73 per cent of Republicans but also 66 per cent of Democrats, a large majority, hinting at a major dissent among Biden's own party colleagues.