After Incendiary Kites And Balloons, Hamas Sends Falcon With Burning Material Into Israel 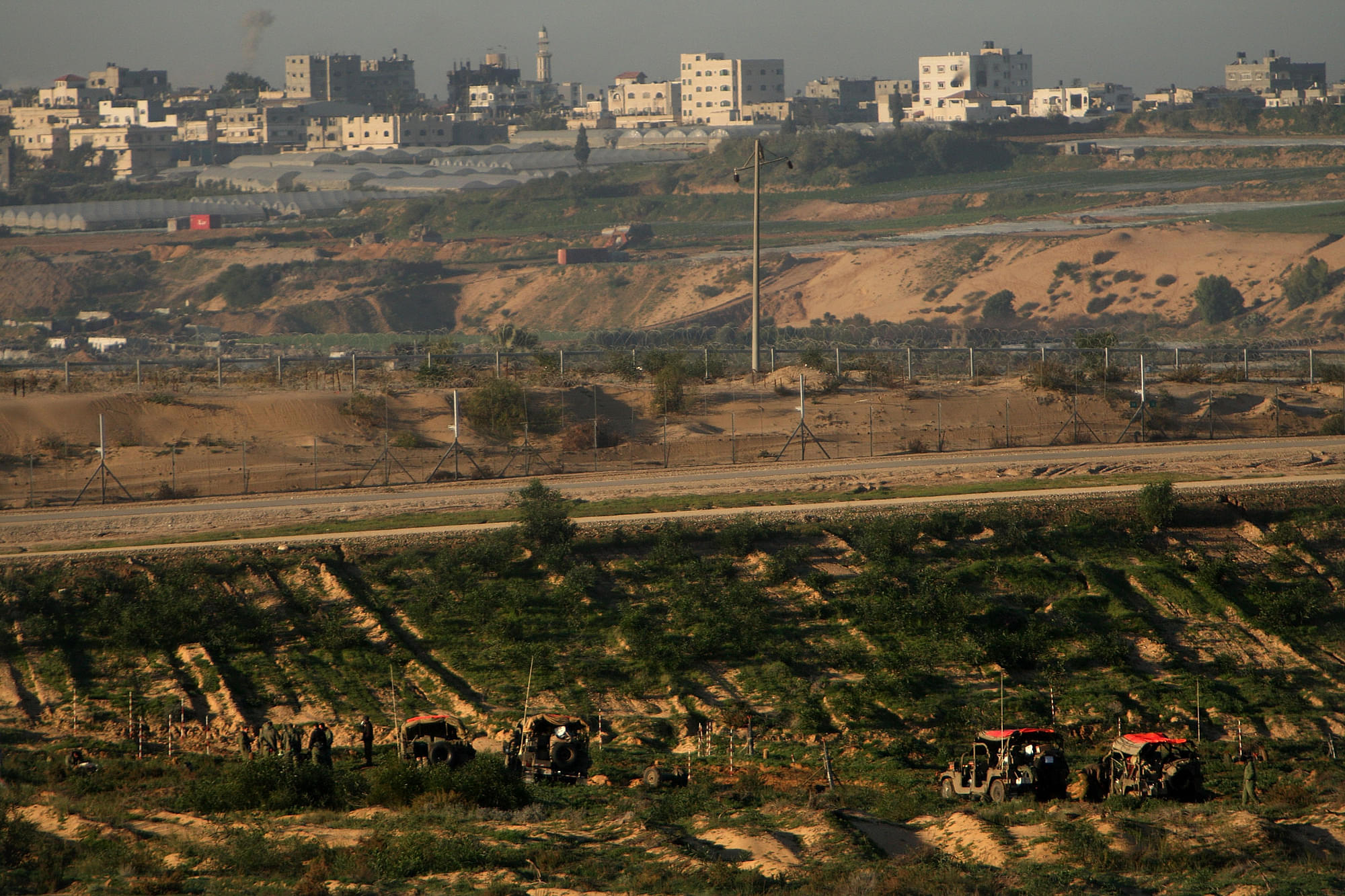 In the latest case of incendiary objects being sent across the border by Palestinian terror group Hamas to set fire to border areas in Israel, a falcon with flammable material tied to it was found yesterday (16 July). The bird was found by the Coordinator of Government Activities in the Territories (COGAT), an arm of the Israeli military.

A falcon attached to a rope with flammable material was found today near the Gaza Strip. Arson fires have been caused by incendiary materials flown from Gaza into Israel. Apparently itâs not enough to destroy nature with kites, now falcons are being used for terror as well. pic.twitter.com/j6noxwCwqS

The falcon was found dead in a field with the rope burnt near Habesor Stream in South Israel, reports The Times Of Israel.

The Hamas who control the Gaza Strip, part of Palestine, have in the past resorted to throwing Molotov cocktails, incendiary kites and balloons across the border where they result in fires burning fields. When the United States shifted its embassy from Tel Aviv to Jerusalem in May, many ‘kite-bombs’ – kites with remotely-triggered explosives – were flown towards Israel. The Israel Defence Forces (IDF), while deflecting such attacks using its Iron Dome security system, also recruited amateur drone operators to take down flying objects.

Israel has been defending itself against Palestinian attacks in the last few days, by launching retaliatory strikes. The IDF also took out two Hamas positions across the border, reports The Jerusalem Post. Hours later, a projectile launched from Gaza towards Israel fell short of the border and set off rocket sirens in the Hof Ashkelon Regional Council.