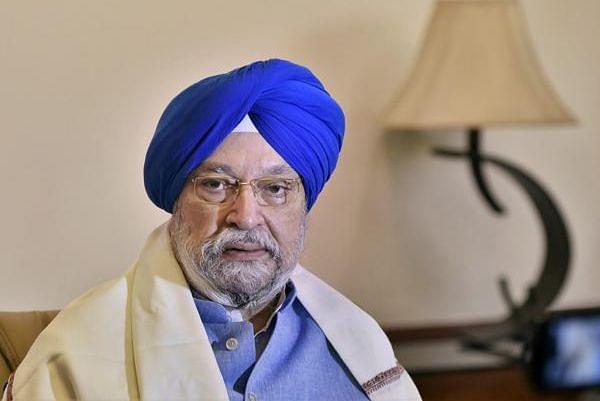 This statement by Civil Aviation Minister Puri came after IndiGo announced that it is suspending Kamra from flying with the airline for a period of six months over his unacceptable behaviour. The airline also requested its flyers not to indulge in personal slander on-board any aircraft.

We are left with no option but to advise other airlines to impose similar restrictions on the person concerned. https://t.co/UHKKZfdTVS

In his tweet Civil Aviation Minister Puri strongly asserted that any offensive behaviour designed to provoke or create disturbance is absolutely unacceptable. After stressing that it creates a safety risk, the minister said his ministry is left with no option but to advise other airlines to impose similar restrictions on Kamra.

Kamra himself earlier in the day had posted a video in which he could be seen harassing Arnab and repeatedly trying to provoke him by calling him a coward.

In an eyewitness account of the incident, a co-passenger claimed that off the camera Kamra even abused and threatened Arnab. Kamra’s behaviour also resulted in the pilot having to make a precautionary announcement mid-flight.