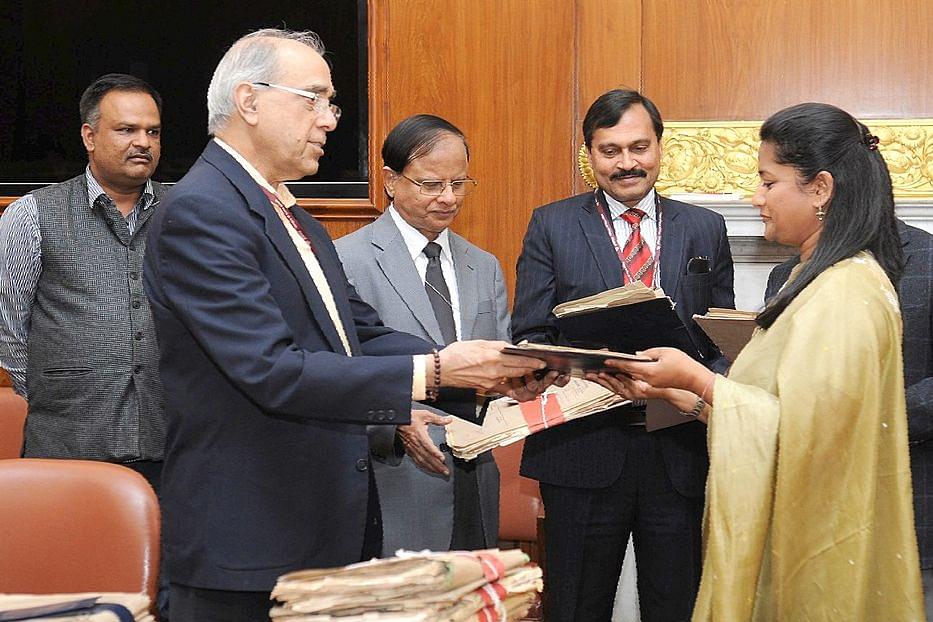 Indicating continuity at the top levels of governance, the Modi government has given an extension to senior bureaucrats Nripendra Misra and PK Mishra in the Prime Minister’s Office (PMO). They have also been accorded cabinet ranks by the government, reports Times of India.

According to the report, appointments of both the bureaucrats will be co-terminus with the term of the current government or until any further orders.

They have also been accorded cabinet ranks by the government which place them in the order of precedence as National Security Advisor Ajit Doval, who was also given an extension as well as cabinet rank last month.

The two bureaucrats played a key role in government’s functioning in the first tenure of the Modi government. They took key calls on bureaucratic functioning as well as key appointments.