After PM Modi's Invite, Agitating Farmer Unions Ask Govt To Fix A Date For Next Round Of Talks 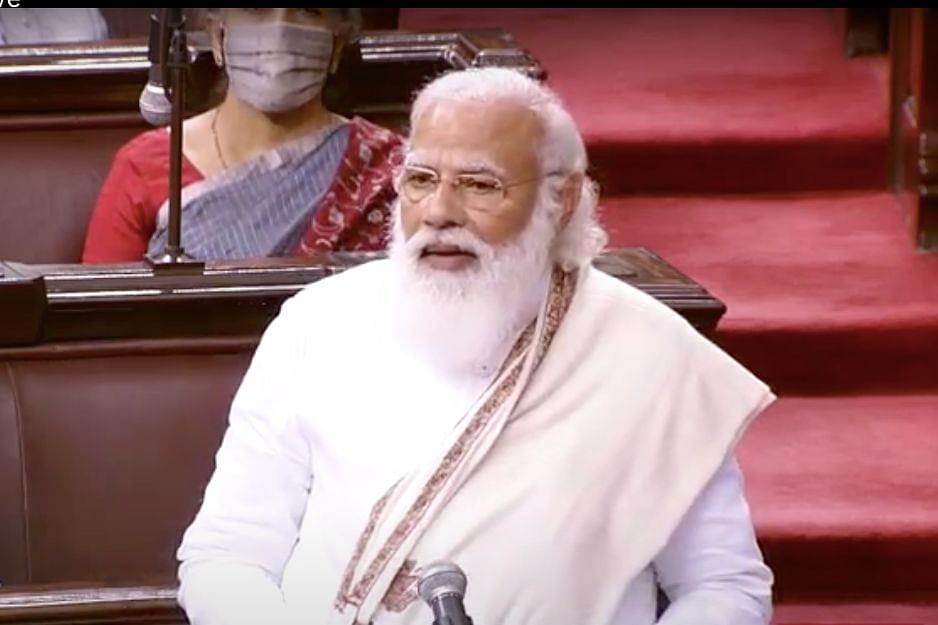 The farmer unions agitating against the three legislative reforms for the agriculture sector on Monday (8 February) asked the government to fix the date for next round of talks after Prime Minister (PM) Narendra Modi urged them to end the stir and resume the dialogue, reports Livemint.

Shiv Kumar Kakka who is a senior leader of the Samyukta Kisan Morcha said that the farmers are ready for the next round of talks and that the government should tell them the date and time of the meeting.

It should be noted that the agitating farmer unions and the government have so far held eleven rounds of talks but the deadlock has remained as the farmer unions remain adamant on their demand for the absolute repeal of the three laws, and government conveying that the same would not be possible.

However, it should be noted that in the last round of talks, the government had gone as far as to offer that it could suspend the laws for 12-18 months. Though, the offer was rejected by the agitating unions.

Meanwhile, even as they have asked the government to fix the date and time of the next meeting, the agitating unions have objected to PM Modi's remarks in the Rajya Sabha that a new breed of agitators called "Andolan Jeevi" has emerged in the nation.