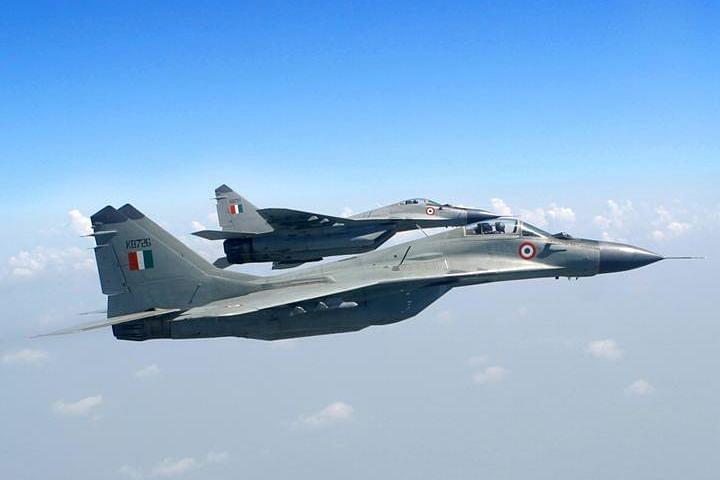 In a first, the Indian Air Force (IAF) would soon have a women fighter pilot in a MiG-29 squadron five years after it had begun to induct women as fighter jet pilots, reports Hindustan Times.

This gains significance as the IAF already has women serving as fighter jet pilots in squadrons of Rafale, Sukhoi-30 and MiG-21 Bison aircraft. The inclusion of a female fighter jet pilot in a MiG-29 squadron will further add to this list.

Since 2015, the IAF has so far commissioned a total of 10 women as fighter pilots. Most of them started with MiG-21 aircraft.

Meanwhile, the IAF, Indian Army and the Indian navy presently have 9,118 women serving under them. It should be noted that the headcount of the women serving in the three forces has risen three times over the last six years.

This year, the Indian Navy has also deployed four women officers on warships after a hiatus of almost 25 years. The force is looking to open more roles for women personnel.

Meanwhile, the Indian Army is also set to soon open the doors of its aviation wing to women officers. This gains significance as until now, women officers were only carrying out ground duties in Army aviation.