After Successful Launch In Japan And Canada, Paytm May Launch In Two More Developed Countries 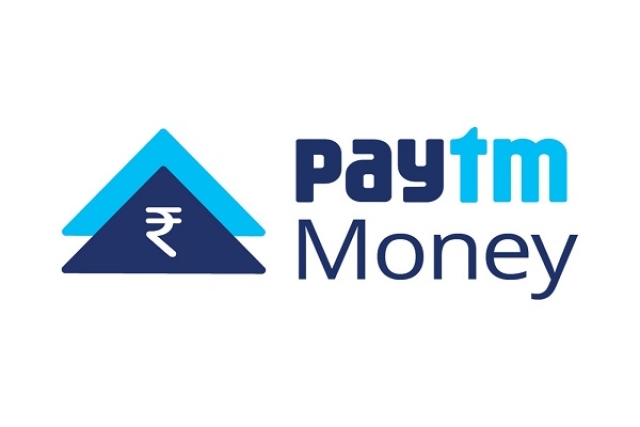 Paytm Chief Financial Officer (CFO) Madhur Deora has stated that his company was exploring options to enter one or two developed markets in 2019, reports Reuters.

“We have found the developed markets to be very interesting,” Deora said while speaking at the World Economic Forum annual summit 2019 at Davos.

Deora stated that Paytm, which is India’s largest payment gateway, received a favourable response in markets like Canada and Japan in which it recently began operations. He also added that several commerce and financial services verticals of the company were generating revenues and profits.

In 2018, renowned investor and one of the wealthiest men in the world, Warren Buffett, invested $300 million (around Rs 2,200 crore) in One97 Communications, Paytm’s parent company. With this investment, the valuation of PayTm stands at $10-12 billion, making it the most valued startup in India.

On 18 January (2019), Paytm announced a partnership with Zomato that will allow customers to order food online through the digital payments app directly. In the first phase, the service will go live in Delhi-NCR, Mumbai, Bengaluru, Pune, Chennai, Kolkata, Hyderabad, Ahmedabad, Chandigarh & Nagpur.

This partnership will pitch the two against the likes of Uber Eats, Swiggy, Ola-Foodpanda in the highly competitive Indian food-delivery space.

“We are excited to be partnering with them to integrate our online food delivery service with their mobile app. This will allow us to reach a much larger user base and add to the overall experience of ordering from Zomato," said Mohit Gupta, CEO of Zomato, said in a statement.