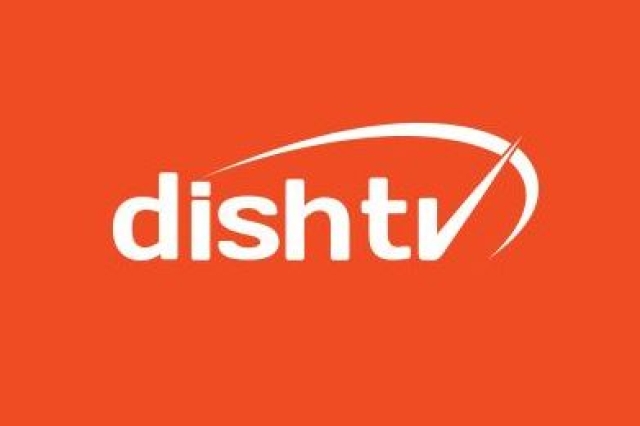 This is the second time Dish TV has lost received disconnection notice by Star India. (Image via Facebook page of Dish TV)

In a bid to join the budding ‘Aatmanirbhar Bharat’ movement, Direct to Home (DTH) operator Dish TV have announced that their set-top boxes will now be completely made in India, Dream DTH has reported.

Accordingly, the tweet that made this announcement implies that Dishkiyaon entertainment will be 100 per cent indigenous. Dish TV will thus become the first DTH operator to adopt set-top boxes that are totally built in the country.

Merely a few days ago, Tata Sky had declared that they will be manufacturing their set-top boxes in India from the coming year onward.

They will be collaborating with their trusted partner Technicolor for this project. Dish TV’s announcement signals that companies are actively moving shifting their production process to India. Moreover, there seems to be a competitive environment being created for this.

Whilst, TATA Sky will undertake their manufacturing process in the nation from 2021, Dish TV’s tweet suggested that a truckload of over 1000 set-top boxes built in India is already ready.

These models are black coloured and matte finished. They possess standard definition and are named as the DishNXT set-top box DCH-2090S.