After Testing Positive For Coronavirus On 9 May, Five Air India Pilots Test Negative On Re-Testing 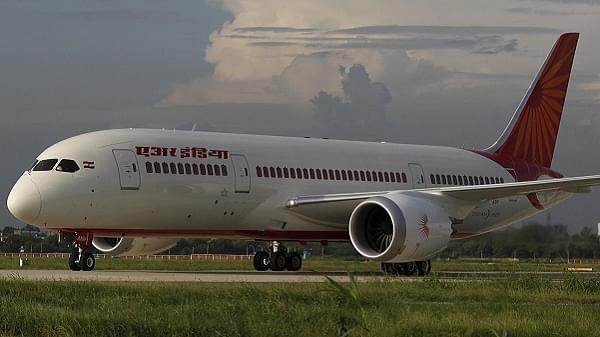 Five pilots of Air India along with two technical staff who had earlier tested positive for coronavirus have now tested negative for the infection, sources said on Monday (11 May).

According to sources, the new results were obtained after a re-test was conducted on the positive cases under the Standard Operating Procedure (SOP) of the airline.

"The 5 pilots have tested negative for the virus during the re-testing," an airline source told IANS.

The pilots had tested coronavirus positive when 77 pilots of the airline were tested on a priority basis on Saturday (9 May).

All the five pilots didn't have any symptoms and would be home quarantined in Mumbai, people in the know said.

These pilots operated Boeing 787 Dreamliners aircraft and were tested to be deployed for duty under the Vande Bharat Mission to ferry back Indians stranded abroad.

The national carrier has also been engaged in transport of essential medical supplies amid the pandemic.

Starting 7 May, Air India has been engaged in one of the largest rescue operations in the world, whereby 64 flights would bring back over 14,000 people stranded in 12 countries in 7 days.

Many Indians have already arrived in several cities under the Mission.