After Venezuela, Australia May Also Go Down Demonetisation Road 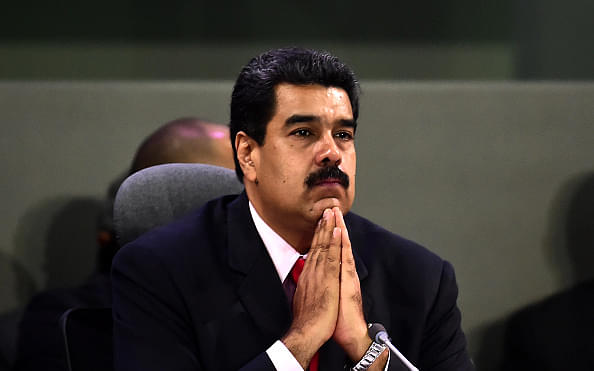 After Venezuela, which followed in the footsteps of Prime Minister Narendra Modi to demonetise the 100 Bolivar currency notes to tackle the mafia in that country, Australia is likely to follow suit with its $100 notes, as this report in Wednesday's edition of The Sydney Morning Herald indicates.

Australia's Revenue and Financial Services Minister Kelly O’Dwyer flagged a review of the $100 note (worth Rs 5,072) and cash payments over certain limits as the government looks to recoup billions in unpaid tax. Australia's black economy is estimated at 1.5 per cent of its GDP and there are 300 million $100 notes in circulation in that country.

While Australia is likely to announce the measure in its mid-year budget review on Monday next, Venezuela’s President Nicolas Maduro has given his countrymen time till Thursday (15 December) to deposit their 100 Bolivar notes, after which it would be demonetised. And like Prime Minister Modi, President Maduro has also been severely criticised while opposition Liberal Democrats in Australia have started protesting the proposed demonetisation there.