AgustaWestland Scam:15-16 Million Euros Given As Bribe To Most Powerful Political Family 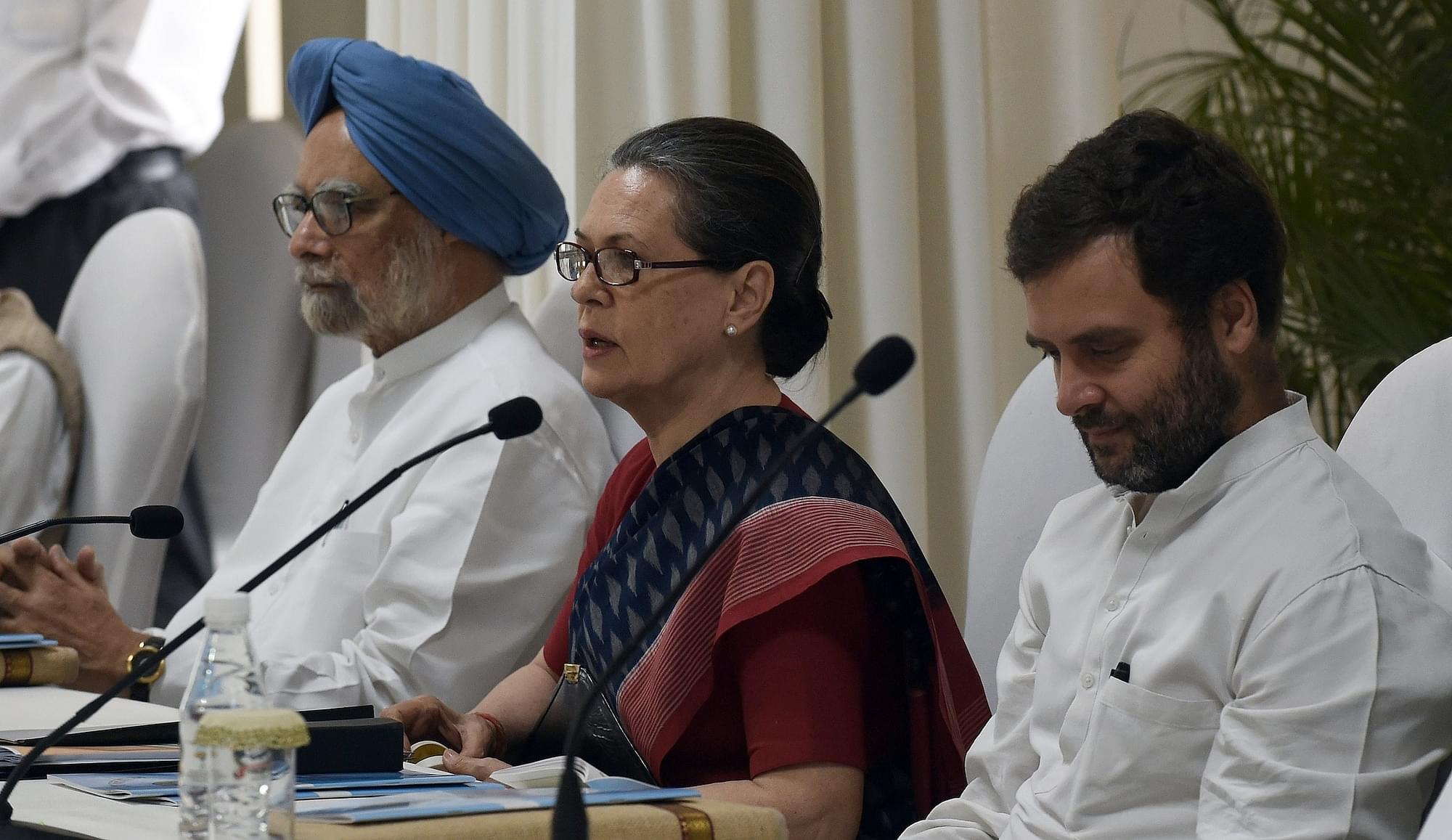 In what could turn out to be a huge embarrassment for the Congress party, India Today on Wednesday revealed that bribes as high as 16 million euros were given to one of India's most powerful political families to turn the AgustaWestland deal. The channel has claimed to be in possession of diary notes maintained by master-middleman Christian Michel.

The diary, handed over to CBI by the Italian police, show AgustaWestland set aside 52 million euros to bribe the decision-making establishment in India to clinch the deal. The notes show that middleman Christian Michel, who was hired by the company as a broker for the Indian business, sent out regular updates to his bosses in Europe about his dealings in India.

In an entry dated 15 March, 2008, Michel writes: “As Mrs Gandhi is the driving force behind the VIP, she will not fly any more in the Mi-8." The notes list Prime Minister Manmohan Singh and Ahmed Patel as Sonia Gandhi’s chief advisors.