Ahead Of Xi Jinping’s Visit To India, Tibetan Parliament-In-Exile Passes Resolution On Reincarnation Of Dalai Lama 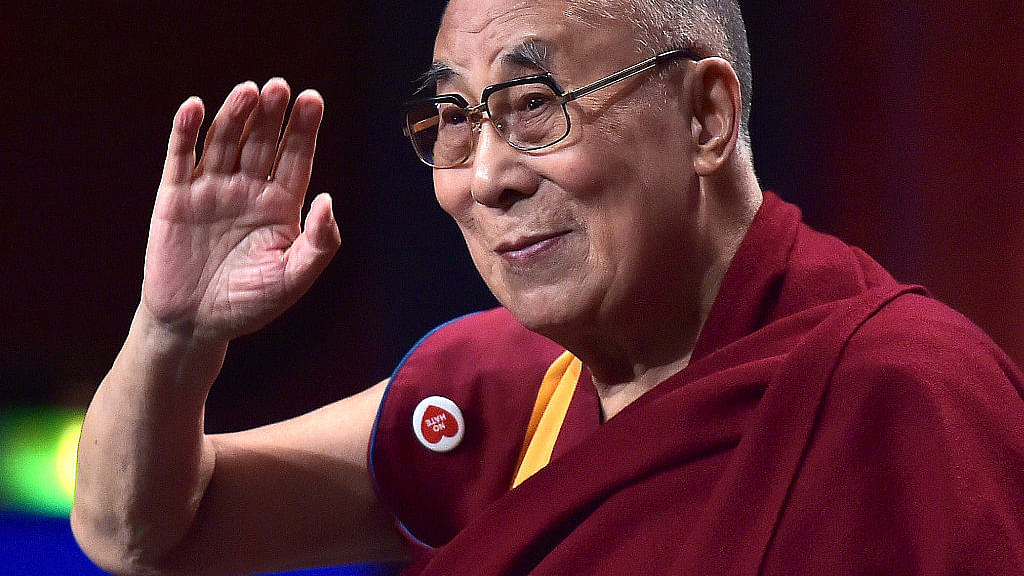 In a move which is bound to irk Chinese President Xi Jinping just ahead of his visit to India, the Tibetan government-in-exile has passed a resolution reaffirming that the successor of Dalai Lama will be chosen by the leader himself and that no nation has a say on the issue, reports Asian News International.

The resolution was an outcome of a special meeting attended by 340 Tibetan authorities who represented each of the three pillars of the Tibetan democracy- The Kashag (Cabinet), the Parliament-in-exile and the Tibetan Supreme Justice Commission.

The passed resolution is intended to reject the growing Chinese interference in the reincarnation of the next Dalai Lama and also reaffirm that the Dalai Lama holds supreme authority over affairs pertinent to Tibetan Buddhism.