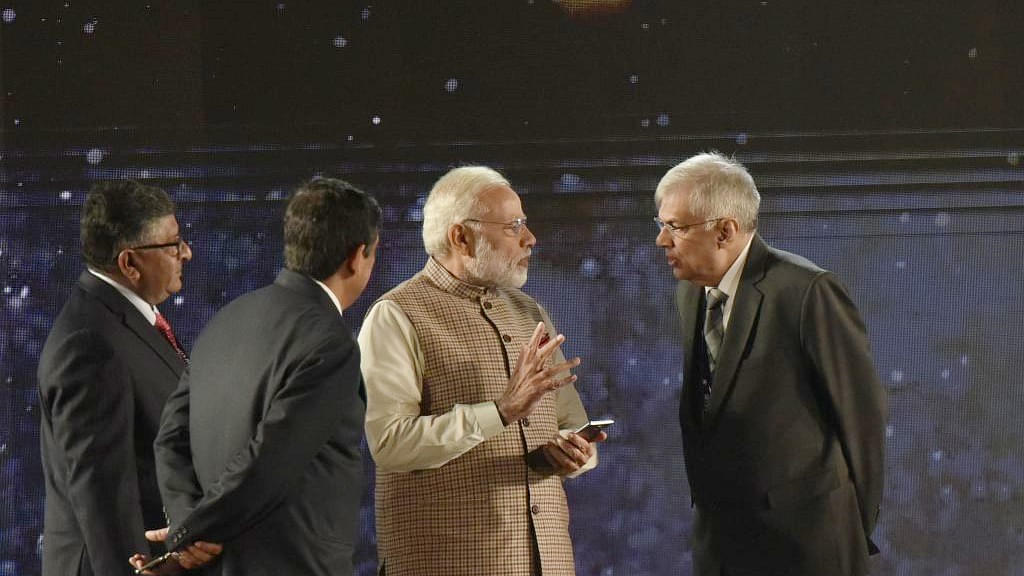 In what could be a major setback to China-Sri Lanka relations, the island nation has reversed its decision to award a $300 million housing contract to China. This comes ahead of the island nation’s prime minister, Ranil Wickremesinghe’s visit to India. He is expected to meet his Indian counterpart Narendra Modi on Saturday (20 October), First Post has reported.

Though the two nations have cultural and historical ties dating back to millennia, the relationship has strained on account of the recent partnerships and deals that Sri Lanka has struck with China. Indian influence in its South Asian neighbourhood has been challenged by China of late as it targets India’s immediate neighbours like Pakistan, Bangladesh and Nepal.

The housing contract in question was won by China’s state-run company, Railway Beijing Engineering Group Co Ltd. The company was to build 40,000 houses in Jaffna in Sri Lanka’s north.

However, in a big diplomatic win for India, the cabinet of the Sri Lankan government has decided to award a modified contract to a consortium consisting of an Indian firm N D Enterprises along with two Sri Lankan firms in the north and east.

This deal will involve a partnership between the two nations and is different from the debt-trap diplomacy adopted by the Chinese in vulnerable economies.