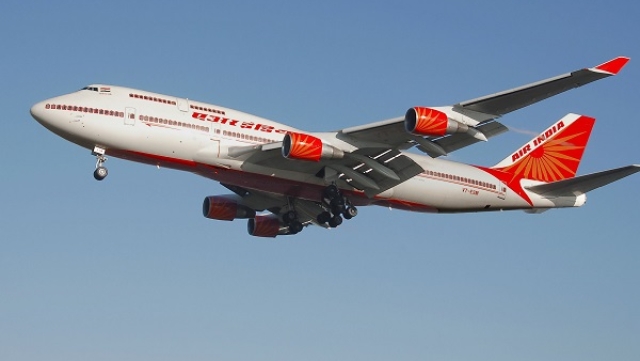 Pakistan has further extended the selective closure of its airspace to aircraft flying over its territory till 15 June, reports Times of India. The restriction, imposed on 27 February in view of the heightened tensions between India and Pakistan post the Balakot air strikes, were to be reviewed on 30 May.

Despite the tensions being eased and India opening up its airspace long ago, Pakistan is continuing to block its airspace for aircraft bound to and from India.

The state-owned Air India is the worst affected carrier by this restriction given the additional expense and revenue foregone of Rs 6 crore owing to additional travel times, lengthier routes to traverse and the resultant higher operating cost per passenger and airline.

As a result of the continued inaccessibility of the Pakistan's airspace, the Air India's direct flight between Delhi and Chicago will now be taking a halt for refueling at Stockholm from 1 June. This stopover would add another 75-minutes to the net time of the journey.

Similarly, another Air India flight connecting Delhi and New York has been stopping for refueling at Vienna. Meanwhile, several North American carriers have went on to suspend their flights to Delhi to avoid the extra expenditure. Air Canada has decided to suspend its flights between Delhi and Toronto from 14 June to 1 August.

The global air carrier services between Delhi and the world this way remain disrupted with many more airlines either having suspended their flights for the period, or having planned to take lengthier routes impacting the earnings.