AICC Legal Chief Vivek Tankha Announces Resignation, Calls On Other Party Leaders To Do The Same 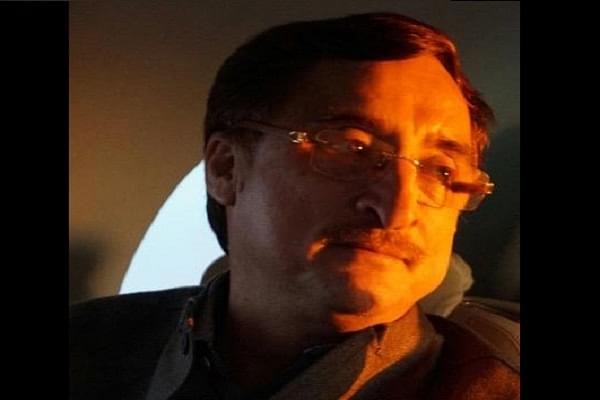 The legal chief of the All India Congress Committee (AICC), Vivek Tankha, has announced that he has resigned from the position, and has asked other leaders of the party to take responsibility for its Lok Sabha debacle and follow his example in resigning, reports Deccan Herald.

“We all should submit our resignations from party positions and give Rahul ji a free hand to choose his team. I welcome Kamal Nath ji’s statement to that effect,” said Tankha, who is also a member of the Rajya Sabha.

Congress chief Rahul Gandhi has himself been adamant about resigning as the head of the party, and has repeatedly called out veteran leaders of the Congress for refusing to step down and take responsibility for the poor show in the Lok Sabha elections which happened in May.

Tankha added an appeal to Gandhi to revive the party and form a new nationwide team; he stated that he will continue to support the party head in any situation in the future.