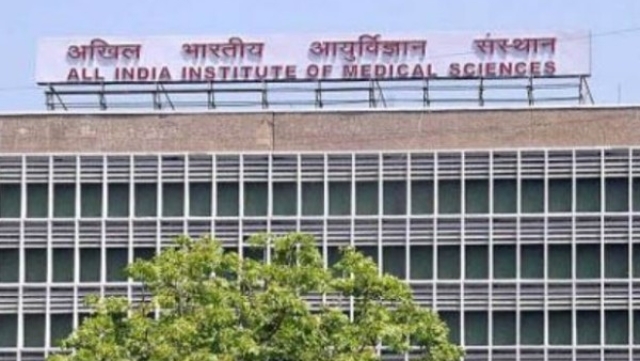 The doctors at All India Institute of Medical Sciences, Delhi on Monday (17 June) addressed a press conference in which they assured their full support to their West Bengal counterparts to continue their struggle until all their demands are met.

During the press-conference, the doctors questioned whether their lives and safety don’t matter and how can they give their 100 per cent effort in treating their patients if the fear of their own lives constantly remains in the back of their mind.

The doctors then targeted West Bengal Chief Minister Mamata Banerjee by accusing her of holding the whole nation to ransom just to satisfy her ego and prestige. While addressing Mamata, they also questioned whether their lives don’t matter in her eyes.

The doctors also demanded a strong central law which would prove to be an effective deterrence against violence on doctors and in case of any attack, effective compensation should be provided to the victim.