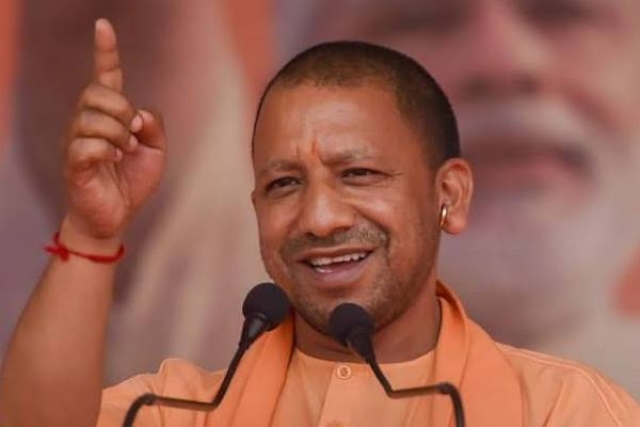 Aiming to achieve a one-trillion-dollar state economy, the Uttar Pradesh plans to come up with a new export policy to encourage such endeavour from businesses operating in the state.

The new policy will aim to increase the exports from present Rs 1.20 lakh crore to Rs 3 lakh crore annually by extending several incentives to the exporters in Uttar Pradesh.

In order to ensure that exports increase as per the targets, the Uttar Pradesh governemnt plans to focus on sectors with high potential.

The state houses around 18 per cent of India's population, comprising a significant number of youths who are valuable human resource for industry.

Also, the state has a large number of Micro, Small and Medium Enterprises. The state offers potential for increased exports of various handicrafts in the global market.

However, despite this huge potential, the state's contribution to the Indian exports is only 4.55 per cent per annum. It is keeping in mind this situation that the state is now focusing on bringing in a new policy to boost exports.

Companies which ferry goods from ports to neighbouring countries will be given subsidy in transport whereas the electricity duty of MSMEs which export 50 per cent of their production will be waived.

A common facility centre would be set up under the Uttar Pradesh Export Development Scheme to provide the facilities of processing and packaging of products to different companies under one roof.

Similarly, holding of buyer-seller meetings and providing facilities to export-oriented units in exhibitions across the world are also on the anvil.

The Uttar Pradesh government also plant to extend financial help to exporters for getting necessary certification for exports to the European Union and China.

In every district, Export Development Centre will be set up in line with their potential for exports in different products. These centres will act as hubs to provide necessary assistance to exporters obtain necessary approvals and permissions from authorities concerned.

Federation of India Exports Organisations will be a knowledge partner in this endeavour.

The District Magistrate concerned will head these export hubs to ensure coordination between export councils and export promotion committees in their respective districts.

Uttar Pradesh Additional Chief Secretary Navneet Sehgal said that handicrafts and food processing sectors hold much potential for exports and the state will focus on the same in the new export policy.